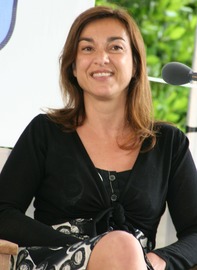 Daria Bignardi is an Italian journalist, novelist, and television presenter. She was the recipient of the Rapallo Carige Prize for Non vi lascerò orfani in 2009. 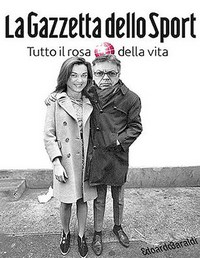 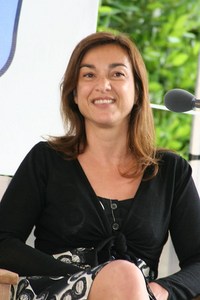 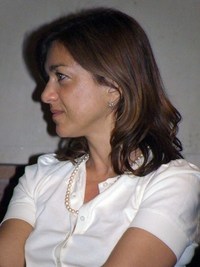 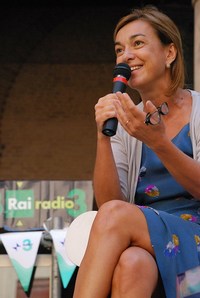 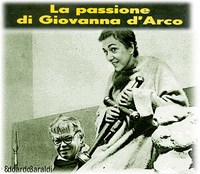 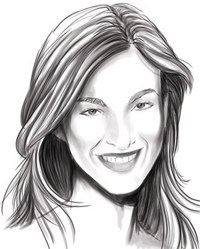