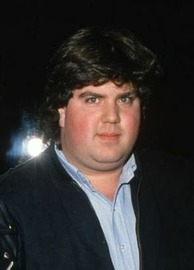 Daniel James Schneider is an American television producer, screenwriter, and actor. After appearing in mostly supporting roles in a number of 1980s and 1990s films and TV shows, Schneider devoted himself to behind-the-scenes work in production. He is the co-president of television production company Schneider's Bakery and made What I Like About You for The WB and All That, The Amanda Show, Drake & Josh, Zoey 101, iCarly, Victorious, Sam & Cat, Henry Danger, Game Shakers, and The Adventures of Kid Danger for Nickelodeon. In March 2018, Nickelodeon announced that they had parted ways with Schneider. In a 2021 interview with The New York Times, Schneider announced that he had written and sold a new pilot to a different network. 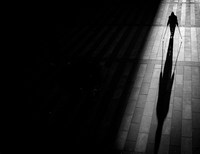 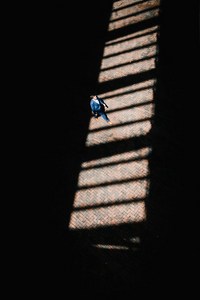 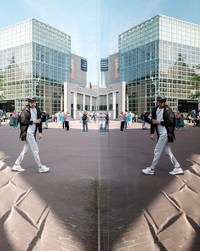 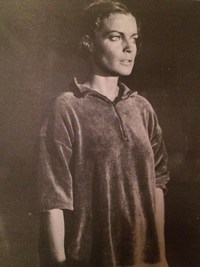 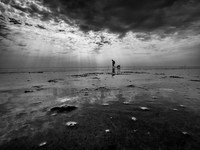 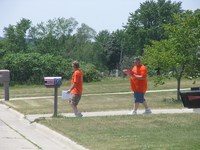 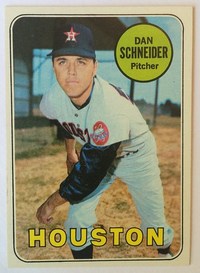