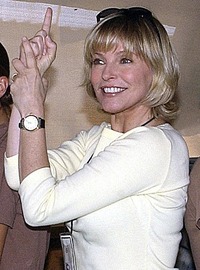 Cheryl Ladd is an American actress, singer, and author best known for her role as Kris Munroe in the ABC television series Charlie's Angels, whose cast she joined in its second season in 1977 to replace Farrah Fawcett-Majors. Ladd remained on the show until its cancellation in 1981. Her film roles include Purple Hearts, Millennium, Poison Ivy, Permanent Midnight, and Unforgettable. 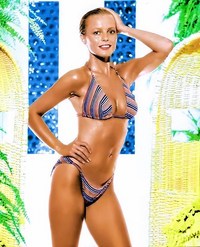 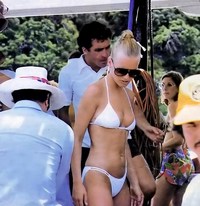 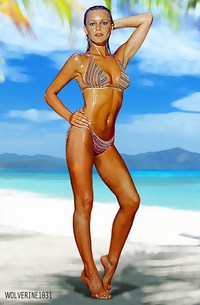 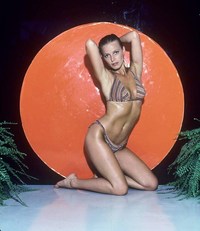 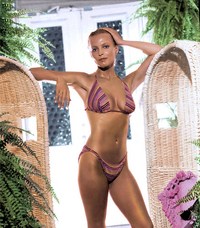 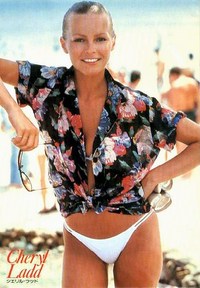 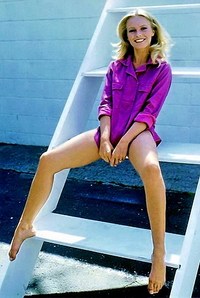 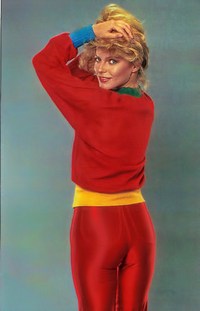 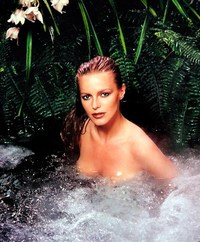 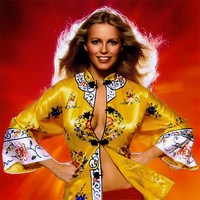 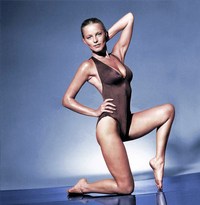 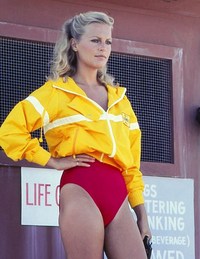 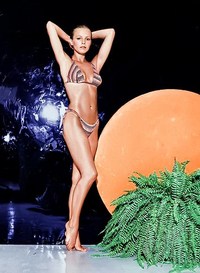 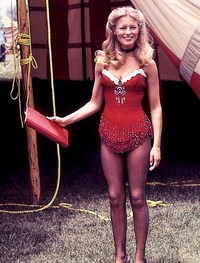