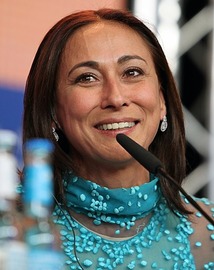 Evangeline Rose Gil Eigenmann, known professionally as Cherie Gil, was a Filipino actress. With a career spanning nearly 50 years, she was dubbed the "La Primera Contravida" for her acting prowess which landed her in numerous antagonistic roles. Gil is a FAMAS Award winner, a recipient of Ani ng Dangal by the National Commission for Culture and the Arts and a Hall of Famer at the Metro Manila Film Festival in the Best Supporting Actress category. In 2015, she won the Best Actress trophy at the ASEAN International Film Awards. The same year, she also won the Best Lead Actress in a Foreign Language Film at the 2015 Madrid International Film Festival. In 2019, she was awarded the Best Supporting Actress at the 42nd Gawad Urian Awards for her portrayal in Citizen Jake. 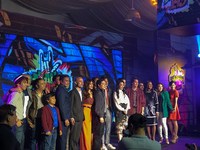 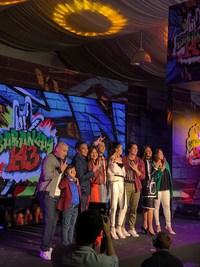 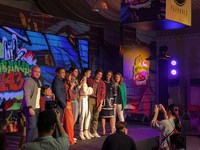