Carshalton is a town, with a historic village centre, in south London, England, within the London Borough of Sutton. It is situated 9.5 miles south-southwest of Charing Cross, in the valley of the River Wandle, one of the sources of which is Carshalton Ponds in the middle of the village. Prior to the creation of Greater London in 1965, Carshalton was in the administrative county of Surrey. Carshalton consists of a number of neighbourhoods. The main focal point, Carshalton Village, is visually scenic and picturesque. At its centre it has two adjoining ponds, which are overlooked by the Grade II listed All Saints Church on the south side and the Victorian Grove Park on the north side. The Grade II listed Honeywood Museum sits on the west side, a few yards from the water. There are a number of other listed buildings, as well as three conservation areas, including one in the village. 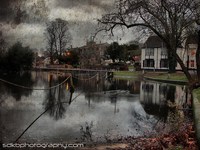 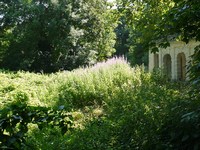 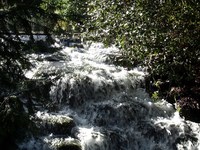 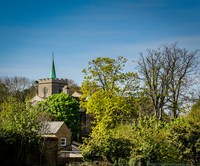 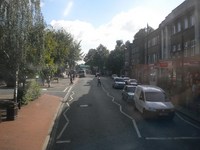 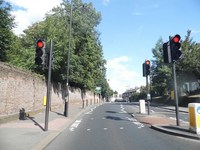 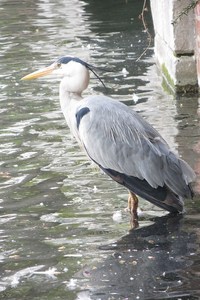