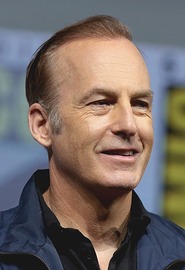 Robert John Odenkirk is an American actor, comedian and filmmaker best known for his role as Saul Goodman on Breaking Bad and its spin-off Better Call Saul, for which he has received five nominations for the Primetime Emmy Award for Outstanding Lead Actor in a Drama Series. As a producer on Better Call Saul since its premiere, he has also received six nominations for the Primetime Emmy Award for Outstanding Drama Series. He is also known for the HBO sketch comedy series Mr. Show with Bob and David, which he co-created and starred in with fellow comic and friend David Cross. From the late 1980s to the 1990s, Odenkirk wrote for television shows Saturday Night Live and The Ben Stiller Show, winning Emmy Award for Outstanding Writing for a Variety Series in 1989 and 1993. He also wrote for Late Night with Conan O'Brien and Get a Life and acted in a recurring role as Agent Stevie Grant in The Larry Sanders Show. 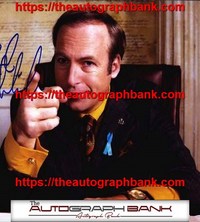 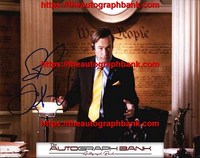 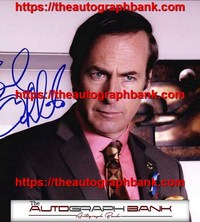 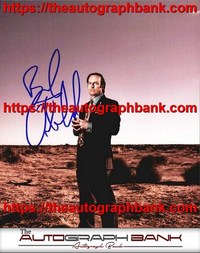