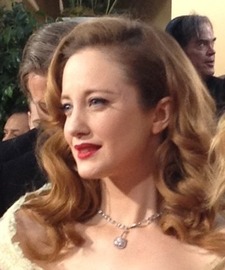 Andrea Louise Riseborough is an English actress and producer. She made her film debut with a small part in Venus, and has since appeared in more prominent roles in Happy-Go-Lucky, Never Let Me Go, Brighton Rock, Made in Dagenham, W.E., Shadow Dancer, Disconnect, Welcome to the Punch, Oblivion, Birdman, Nocturnal Animals, Battle of the Sexes, The Death of Stalin, Mandy, Nancy, The Grudge, and Possessor. For her performance as a recovering addict in the drama To Leslie, Riseborough received a nomination for the Academy Award for Best Actress. Outside of film, Riseborough received a BAFTA nomination for her portrayal of Margaret Thatcher in the television film The Long Walk to Finchley, and won critical acclaim for her performances in the Channel 4 miniseries The Devil's Whore and National Treasure, as well as the BBC One miniseries The Witness for the Prosecution. Her stage credits include August Strindberg's Miss Julie, Shakespeare's Measure for Measure and Anton Chekhov's Ivanov. 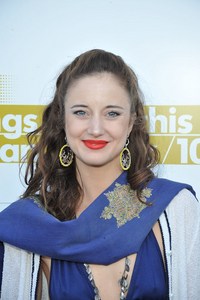 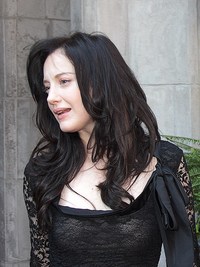 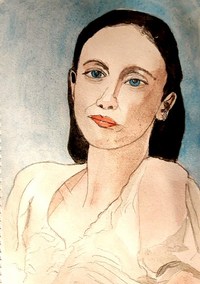 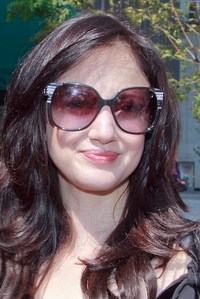 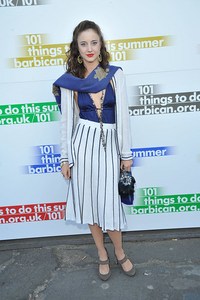 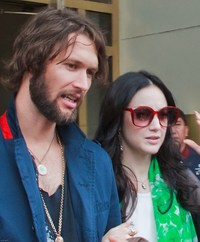 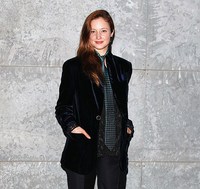 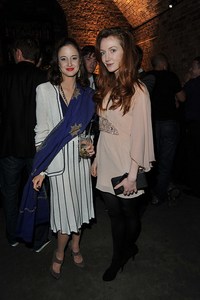 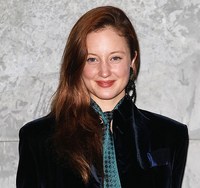 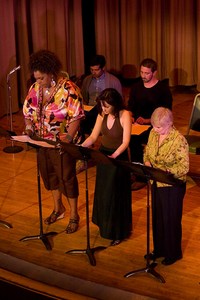 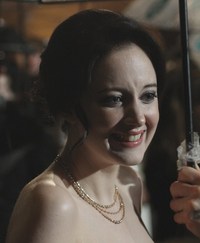 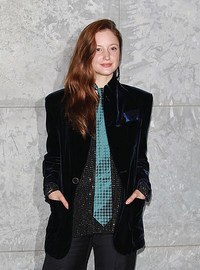 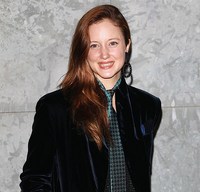