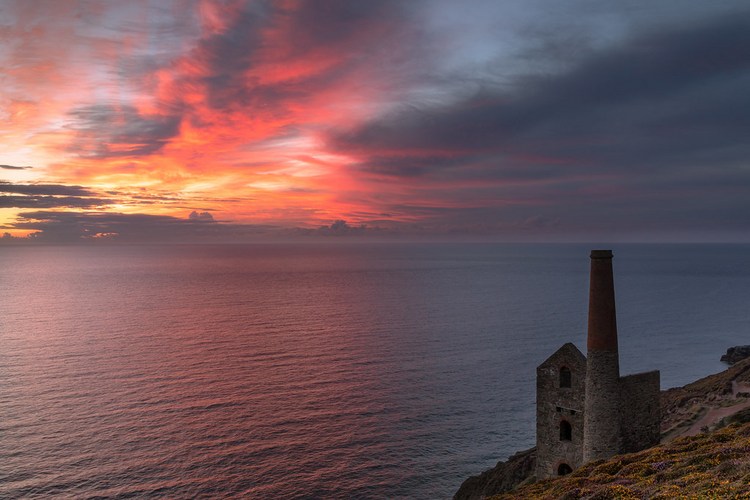 Race to the Sunset

It's Wednesday evening and I've just got home after spending an hour talking to one of the candidates on the interview shortlist to replace me later this year. That's my fault because I'd said I'd rather do an evening call than at lunchtime, and Katie and I did get to sit in the sun for a while earlier so I'm not going to complain. If in some way I've helped the process that will release me into the community in the autumn, then it will ultimately have been worth it. Occasionally people ask me whether it feels strange talking to people who've applied for the dubious honour of replacing me. Sometimes people will wonder whether I was sad when I announced I was finishing after over twenty years at the college. But actually I've found it very easy. I want to spend more time looking at sunsets and no time at all staring at spreadsheets in confusion. Later this afternoon I looked out of the window at the students enjoying the unusually warm March sunshine and exclaimed out loud at the unfairness of it all. Why were we trapped indoors on such a beautiful day? "It's not for us," said Katie. There was a tangible note of resignation in her reply. I've just made the mistake of looking through the west window (which makes the house sound rather grander than it actually is) and can see the sky is doing lovely things as sunset approaches. In fact in the words of young Mr Turner, things are kicking off out there. I can see alternating pastels of pink and blue. I really need to stop looking; there's no time to get anywhere interesting and set the tripod up sadly. Besides which, I'm getting ready for the next few weeks as the clocks go forward and the world around us begins to open up a little. Lee, Dave and I have been very excited about the prospect of being able to enjoy a quiet pint after an evening out again soon as we try to overcome the disappointment of reviewing the images on our camera screens. Bad photos are always somehow better when there's a full glass of Sea Fury in front of you. This photograph came after another race to the sunset. Ali and I had been east - all the way to Golitha Falls and Minions on the edge of Bodmin Moor. It was one of those languid August days when the sky hung above us, changing very slowly with the hours. There was still plenty of daylight left as we began the journey home, and as we beetled along Goss Moor the clouds slowly gathered into parallel lines and started to colour. I'm a notoriously slow driver, but my right foot moved ever so slightly on the pedal towards the metal. It was definitely kicking off. Convinced we wouldn't make it to a suitable composition I sighed into my steering wheel as we descended Hamburger Hill. But the clouds continued to hang around, seemingly with nowhere to go as the golden hour ushered itself in. By the time we reached Carland Cross I'd decided that a diversion to Wheal Coates was happening, even though I knew the clock was against us. I know what despair is - I can deal with that - it's the hope that always drives me to distraction. Twenty minutes later we parked at Wheal Coates and gathering the camera bag from the back of the car, I raced towards the Weather Watching Cliff where hastily I set up my tripod. The sun was just about to disappear behind a low shroud on the horizon, but it didn't really matter. The clouds, lit in heavenly tones of pink and orange tell you why. What had started as an idle observation of the sky and had gradually quickened into the final urgent trot across the cliff path had produced a result to remember the evening by. It's taken time to understand it, but this place never lets me down, whatever the season. Back to this evening, the colours in the sky didn't last, so perhaps I haven't missed a show as good as this one was. But the signs are there - spring is coming and those warm summer days will surely follow. I think this is the bit where I'm supposed to say happy hump day. The weekend is just that little bit closer.

This Young M.A - race-to-the-sunset on net.photos image has 1024x683 pixels (original) and is uploaded to . The image size is 170871 byte. If you have a problem about intellectual property, child pornography or immature images with any of these pictures, please send report email to a webmaster at , to remove it from web.