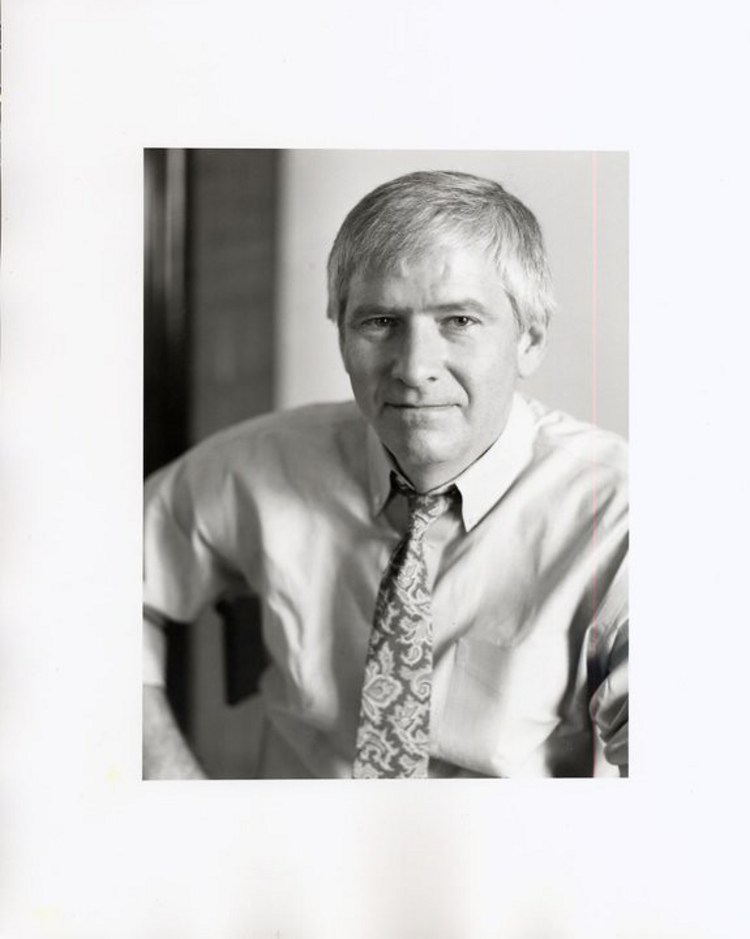 Steve Oney, Journalist-Author of 'And the Dead Shall Rise, The Murder of Mary Phagan and Lynching of Leo Frank' (2003)

This Woman Within Catalog - steve-oney-journalist-author-of-and-the-dead-shall-rise-the-murder-of-mary-phagan-and-lynching-of-leo-frank-2003- on net.photos image has 575x720 pixels (original) and is uploaded to . The image size is 41632 byte. If you have a problem about intellectual property, child pornography or immature images with any of these pictures, please send report email to a webmaster at , to remove it from web.