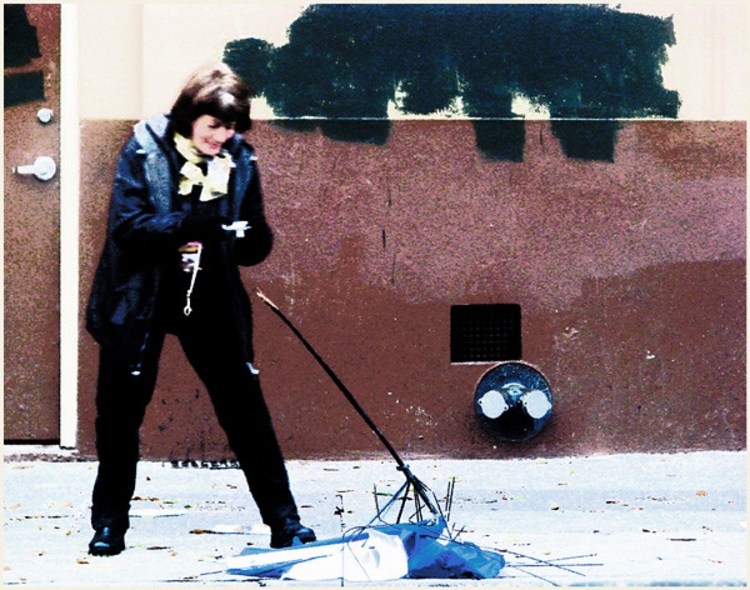 saturday in the mission. a break in the storm, and the light was wonderful. haven't been sleeping well because i think i got ringworm from the cats and my poor beseiged sensitive skin has been itching and welting and my nerve endings have been shrieking in distress 24/7 for a week. one of the only things that helps is physical activity/distraction, so i went for an atypical morning walk. you know, if sex for sale was legal, women like myself who aren't in the biz - but happen to like to walk the streets along with those who do - wouldn't have to put up with such infuriating harrassment from guys driving around looking for it. late night or early morning, it's the same scene. minding my own business as cars pass slowly, often blocking my path across a street. windows roll down, men stare, call out or whistle, gesture or wink. and i'm forced to notice, have to look them in the eye in order to indicate i'm not open for business. this is only accomplished by sorta kinda having to get mad about it - glaring, frowning, shaking my head "no" and looking away with disdain or dismissal in order not to give mixed messages. you know, like, if i was neutral or pleasant about it and smiled while shaking my head, and they thought that was license to keep at it until i just give in or something? because that's just how women are, saying no when they really secretly mean yes? oh yeah, back to the photo. so not only do i rarely see any non-tourists taking photos in the city, i honest-to-goodness have never before seen a woman, and an older one at that - even older than me - snapping away - and joyfully so. she was so delighted to find this battered, battle-fatigued once-umbrella lying there that she spent 5 minutes or so photo'ing it from every which way, a constant smile on her face and an animation to her movements that made it hard to catch her still enough for a moment to capture this shot myself. and she never noticed me, didn't pay no never-mind to anyone looking her way. made my day.

This Woman In The Window Ending - a-first on net.photos image has 600x472 pixels (original) and is uploaded to . The image size is 150879 byte. If you have a problem about intellectual property, child pornography or immature images with any of these pictures, please send report email to a webmaster at , to remove it from web.