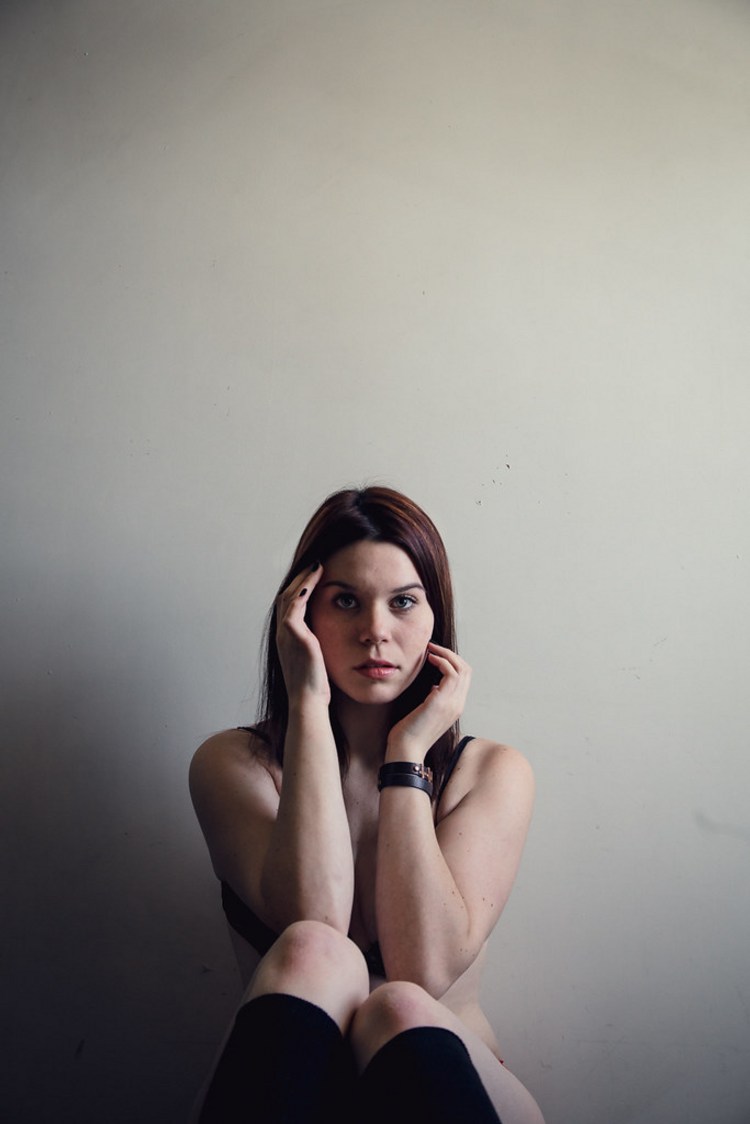 The Beginning to an End

Part I: I've never been the narcissistic type. My whole life has been consumed by the events of others. And I guess that was normal for me. Always entertaining and cinematic like. Always wondering what was next; the next scene, the climax, the rising or falling action. A movie much like, but one that casted the persons surrounded. It was no narrative. I never bitched about it. It really never bothered me. I was more than eccentric that I had a microscopic perspective on the next person's storyline instead of mine. The problem arose later. I feel like my own story was never formulated. It was never read over. The scripts to my story sat unread on the desk in that cliché fenced, dark, cobwebbed basement. While I am no writer, it is true my story went unheard, unfocused, unseen. But I was happy with this. I had sanity. Maybe it was age or growth or maturity. I became tunneled on myself. On my story. On my character's internal conflict. And external conflict for that matter. It's horrible. I don't want to watch my movie. I don't want to be lead actress. Instagram /// Tumblr /// Behance /// 500px Post Processing: Minor editing achieved in Lightroom 5.2 and Photoshop CS6.

This Woman In The Window Cast - the-beginning-to-an-end on net.photos image has 683x1024 pixels (original) and is uploaded to . The image size is 68528 byte. If you have a problem about intellectual property, child pornography or immature images with any of these pictures, please send report email to a webmaster at , to remove it from web.