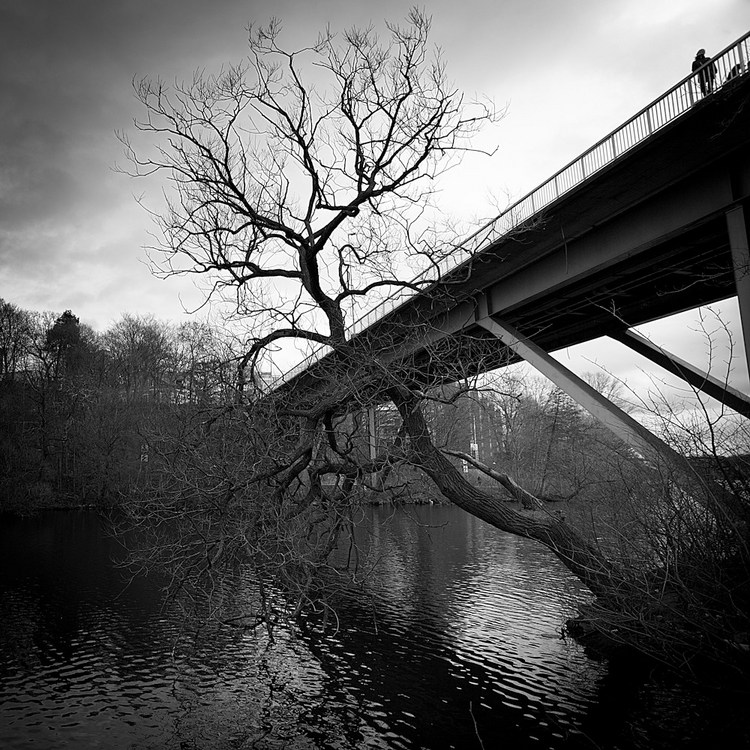 Stockholm City, March 2012. "Street photography" (well, kind of anyway) Things seems to be happening fast lately. Print sales has taken off, photographic blogs and magazines has started to show interest in my work and I have been showcased here and there for a period. Recently a photo editor from a well known on-line magazine asked me to write about street photography as a columnist on a regular basis and also to showcase my own work. At the time I didn´t know about the magazine at all to be honest. I thought it was a little blog from some obscure little village in Great Britain. So, I checked out the name on wikipedia and this is what I found out: "The Huffington Post; Since its inception in May 9, 2005, the site has grown from being a political commentary blog to be a news site with well-known and influential names who blogs for the magazine. The Huffington Post has a lively community, with over one million comments each month. Huffington Post was purchased in February 2011 by Time Warner group, through its subsidiary AOL for the spectacular $ 315 million" Wish me luck.... My articles about Street Photography for The Huffington Post (The person on top is a woman out walking her dog, she stopped and looked down at me, so I took her picture)

This Woman At The Well Commentary - wide-angle-viewer- on net.photos image has 1000x1000 pixels (original) and is uploaded to . The image size is 384813 byte. If you have a problem about intellectual property, child pornography or immature images with any of these pictures, please send report email to a webmaster at , to remove it from web.