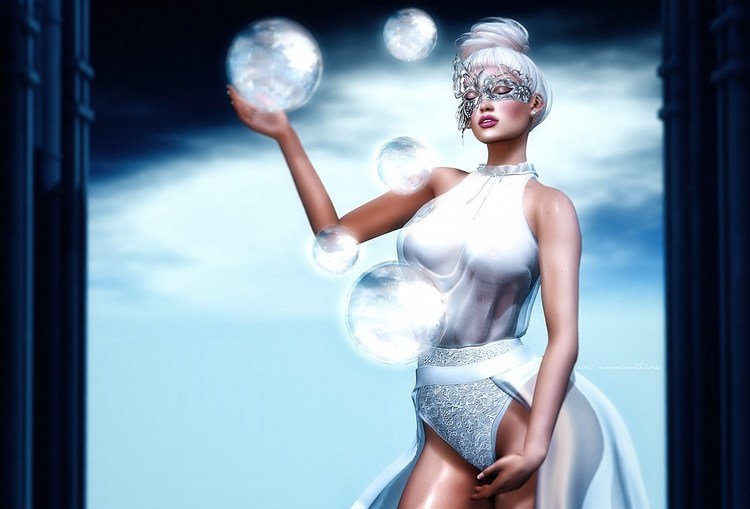 As The World Falls Down

"though we're strangers till now, we're choosing the path between the stars I'll leave my love between the stars ... as the pain sweeps through, makes no sense for you every thrill is gone, wasn't too much fun at all but I'll be there for you as the world falls down ..." A dear friend and I were chatting the other day about January's tendency toward melancholy, and the subject turned to our mutual friend J, who passed away 3 years ago this month. Thinking of him always brings to mind my favorite memory, when he brilliantly cosplayed as "Jareth, the Goblin King" (played by David Bowie) from the film Labyrinth. Then I remembered that the first anniversary of Bowie's passing was today as well. "I like to think of those two fellas kickin' it together, all merged and converged in the same soulstream," I wrote. So this is my tribute to my dearly missed friend, to the singular and legendary David Bowie, and to a film that will forever be one of my favorites. Miss you, J. You'll always "remind me of the babe". ♥ *** 👚 Style: everafterrsl.com/2017/01/10/world-falls-down 🎧 Sounds: www.youtube.com/watch?v=OXOPUFDu9VE ✈ Sights: Memento Mori

This Woman At The Well - as-the-world-falls-down on net.photos image has 1023x694 pixels (original) and is uploaded to . The image size is 88727 byte. If you have a problem about intellectual property, child pornography or immature images with any of these pictures, please send report email to a webmaster at , to remove it from web.