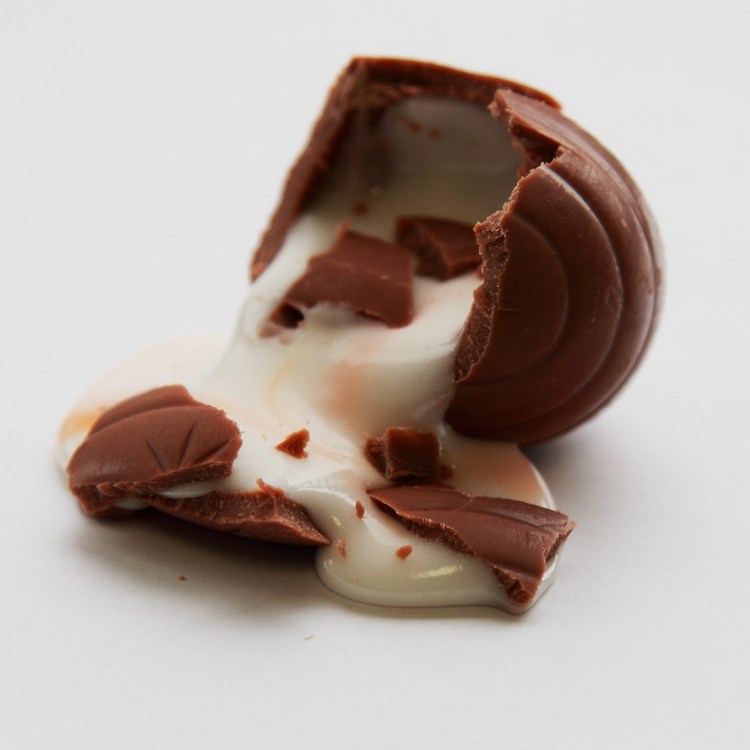 This is a re-post of something I took last year. I'm trying really really hard not to eat chocolate at the moment. I knew if I bought chocolate (which I did) , I would eat it (which I did) :-( To be fair this was my first idea for this category and decided that rather than try to take the same picture again, I would just bump this one into this group. Cheating maybe? HMM everyone! I've been thinking of doing this for a few weeks, but haven't had the willpower to wait for it to ooze....this is the second box of 12 I've had in the office ;o) I initially looked at shooting this on our light box, but it worked better on the window sill.... Everyone in our building now think I'm completely potty....they suspected...but now have proof! And for the record I had to eat it after....well I had to tidy up

This Willpower Group - chocolate-6-of-112-candy-or-sweets- on net.photos image has 1024x1024 pixels (original) and is uploaded to . The image size is 91652 byte. If you have a problem about intellectual property, child pornography or immature images with any of these pictures, please send report email to a webmaster at , to remove it from web.