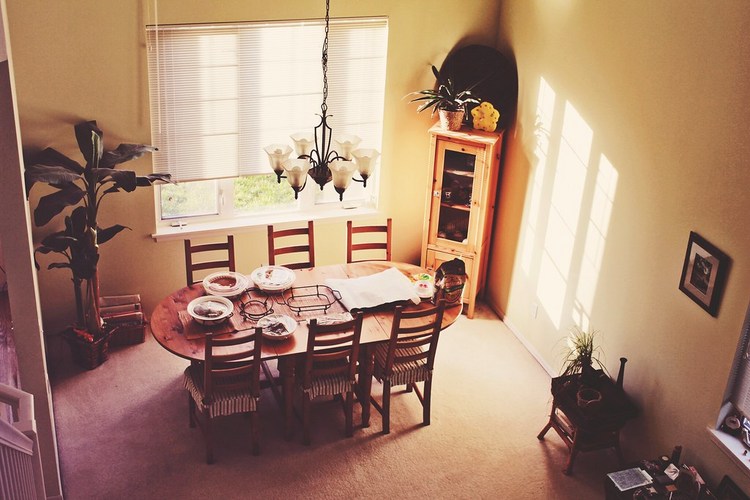 November 28-29, 2013 a friend invited a group of us over for thanksgiving. made california rolls, things on skewers, and ate pies, ice cream, stuffing, eggplant and tomatoes with vinegar, and other food i don't know the names of. then played board games like resistance, taboo, and cards against humanity during our food coma. each was surprisingly entertaining; the second two were especially fun with non native english speakers. afterwards we left for the outlet mall for black friday shopping. the trip was an hour long, but we played and sang along to christmas and disney songs while driving on the pitch black roads. nice being able to easily put on something that's so instantly relateable to different backgrounds and ages. at the outlet it was interesting watching my friends' shop and observing how they make decisions even if i didn't find anything. the deals weren't too great and it was freezing cold so i think i'll stick to online and normal mall shopping next year. after returning home at 6am and sleeping for a couple of hours, we all met again to watch the game. it was the first time i was able to be excited for football. it was a struggle to stand in the cold but my friend let me share a blanket. incredibly excited that we won, because it was my first college game and because the following day our club would be picking up trash from the entire stadium and had we lost, the disappointment of the home crowd wouldn't have translated well for us. i've received many great opportunities this year and i'm incredibly thankful for them. i'll record them since flickr has become somewhat of a record of my activities and thoughts in addition to photography -family; the amount of hard work they put into their kids futures never fails to surprise me and i couldn't imagine doing the same -parents paying for rent for my apartment; so i don't have to sacrifice non academic/social life like i did when i commuted -getting to be vp of my club; even within this first quarter it's been a great lesson in management and relationships and makes me more aware of how many factors need to be balanced in a team environment to achieve anything -my club; incredibly hard and smart workers and makes the year just as fun as the last. i like them so much -friends; what could anyone do without support. so glad some are still in the vicinity even though they graduated and still give me advice -japan trip friends; gave me the opportunity and places to stay to travel there for almost a month. helped me out when the most ridiculous situations happened there as well. indebted

This Thanksgiving football games - thanksgiving on net.photos image has 1024x683 pixels (original) and is uploaded to . The image size is 147806 byte. If you have a problem about intellectual property, child pornography or immature images with any of these pictures, please send report email to a webmaster at , to remove it from web.