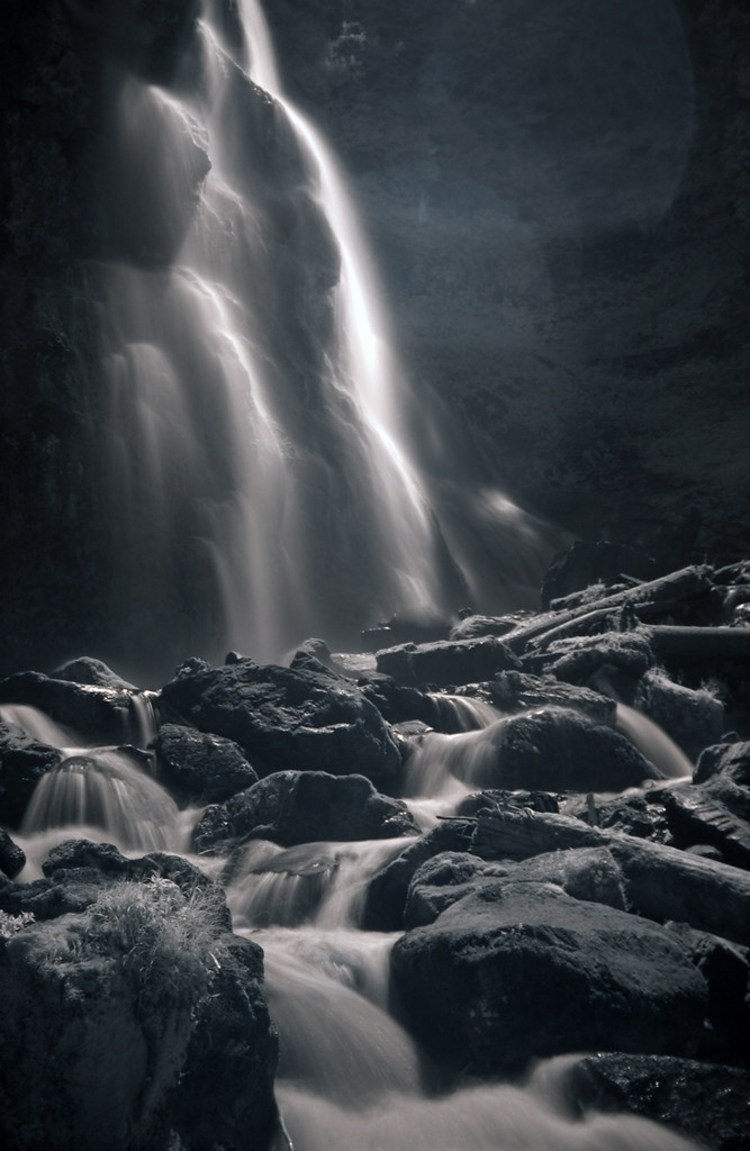 We should all think in centuries

This Technology News This Week - we-should-all-think-in-centuries on net.photos image has 667x1024 pixels (original) and is uploaded to . The image size is 132894 byte. If you have a problem about intellectual property, child pornography or immature images with any of these pictures, please send report email to a webmaster at , to remove it from web.