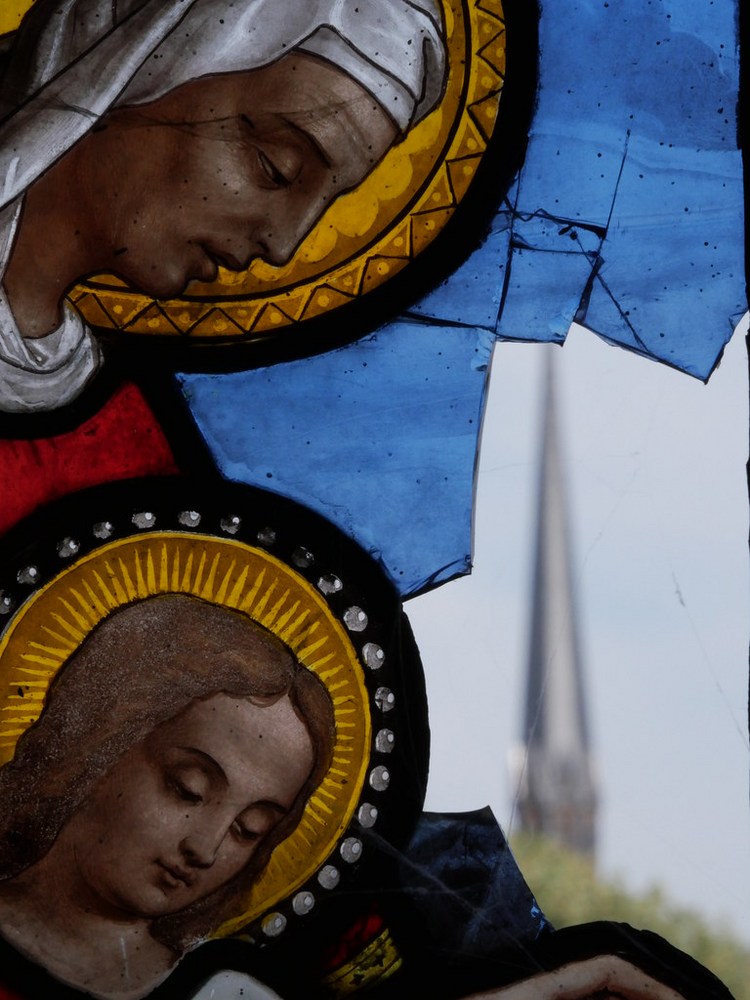 Apostasy...“At the end of faith there is always some calamity” ― Bangambiki Habyarimana, The Great Pearl of Wisdom

This Sports Illustrated Magazine Subscription - apostasy-at-the-end-of-faith-there-is-always-some-calamity-bangambiki-habyarimana-the-great-pearl-of-wisdom on net.photos image has 768x1024 pixels (original) and is uploaded to . The image size is 157615 byte. If you have a problem about intellectual property, child pornography or immature images with any of these pictures, please send report email to a webmaster at , to remove it from web.