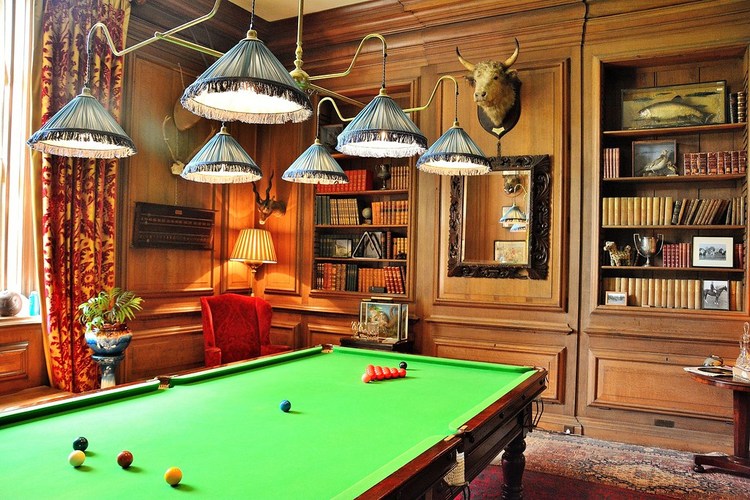 The Grade I Listed Avebury Manor & Garden a National Trust property consisting of an early 16th-century manor house and its surrounding garden, in Avebury, near Marlborough in Wiltshire. The manor house is privately occupied, and part is open to the general public. The house was leased and restored by Alexander Keiller who took an intense interest in Avebury henge in the late 1930s. The garden was completely redesigned in the early 20th century. The topiary and other formal gardens are contained within walls and clipped box, creating numerous "rooms". In 2011, Avebury Manor became subject of the BBC One programme The Manor Reborn. During the course of the programme, Avebury was refurbished by a group of experts, in collaboration with the National Trust. The earliest parts of the present house were probably built after Sir William Dunch of Little Wittenham in Berkshire (now Oxfordshire) purchased the estate in 1551. It was some way from most of his lands which centred on Wittenham, but he appears to have purchased it because of an interest in ancient monuments such as the Avebury Stone Circles. In the 1580s, he passed it on to his younger son, Walter Dunch. The latter's daughter, Deborah, Lady Moody, grew up at the manor before emigrating to America and founding Gravesend in Brooklyn in 1645. In 1787 William Hallett of Morning Walk fame, bought the estate along with Faringdon House Berkshire. The house has had many extensions and changes over the centuries, the final addition to the manor is the West Library. The library was added by the Jenner family who occupied the house in the early 20th Century.

This Sports Clips - 25943 on net.photos image has 1024x683 pixels (original) and is uploaded to . The image size is 256612 byte. If you have a problem about intellectual property, child pornography or immature images with any of these pictures, please send report email to a webmaster at , to remove it from web.