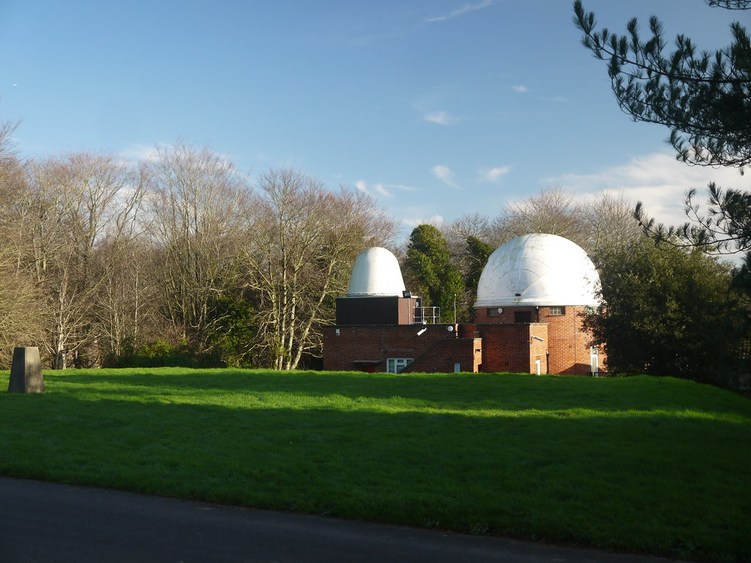 After the War, in 1947, the decision was made to move the Royal Greenwich Observatory to Herstmonceux Castle and 320 adjacent acres (1.3 km²), 70 km south-southeast of Greenwich near Hailsham in East Sussex, due to light pollution in London. Although the Astronomer Royal Harold Spencer Jones moved to the castle in 1948, the scientific staff did not move until the observatory buildings were completed, in 1957. Shortly thereafter, other previously dispersed departments were reintegrated at Herstmonceux. The Isaac Newton Telescope was built at Herstmonceux in 1967, but was moved to Roque de los Muchachos Observatory in Spain's Canary Islands in 1979. In 1990 the RGO moved again, to Cambridge.

This Spencer Jones - observatory on net.photos image has 1024x768 pixels (original) and is uploaded to . The image size is 187666 byte. If you have a problem about intellectual property, child pornography or immature images with any of these pictures, please send report email to a webmaster at , to remove it from web.