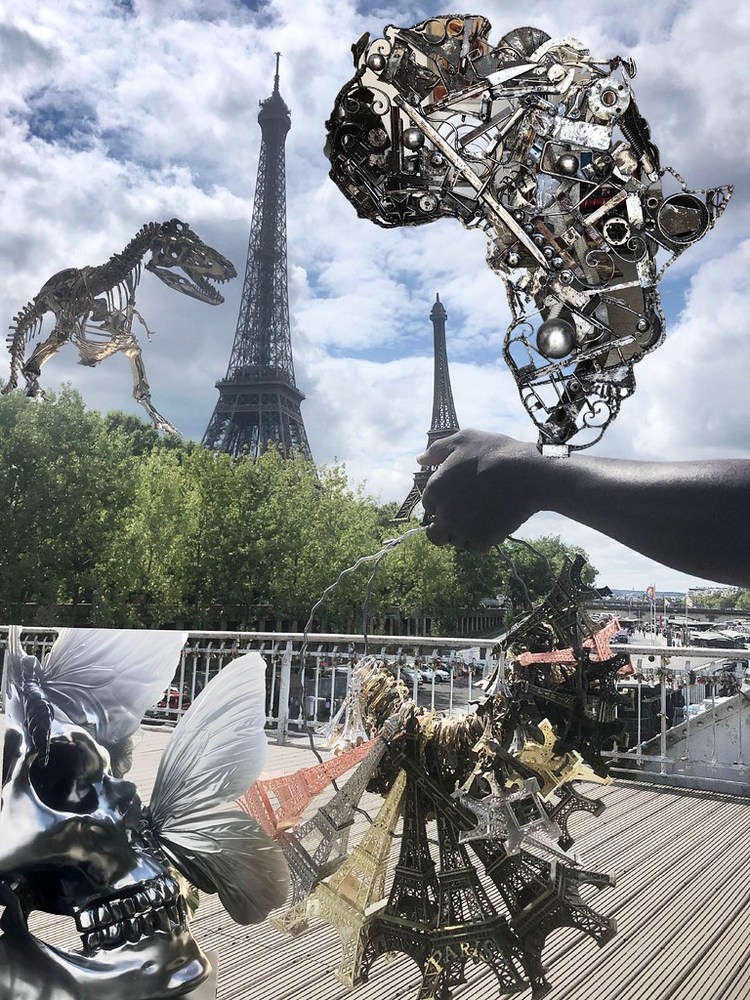 France/Afrique : 14 African Countries Forced by France to Pay Colonial Tax For the Benefits of Slavery and Colonization....Did you know many African countries continue to pay colonial tax to France since their independence till today!...Looting Africa

This Second Hand Cars On Finance Liverpool - france-afrique-14-african-countries-forced-by-france-to-pay-colonial-tax-for-the-benefits-of-slavery-and-colonization-did-you-know-many-african-countries-continue-to-pay-colonial-tax-to-france-since-their-independence-till-today-looting-africa on net.photos image has 768x1024 pixels (original) and is uploaded to . The image size is 305166 byte. If you have a problem about intellectual property, child pornography or immature images with any of these pictures, please send report email to a webmaster at , to remove it from web.