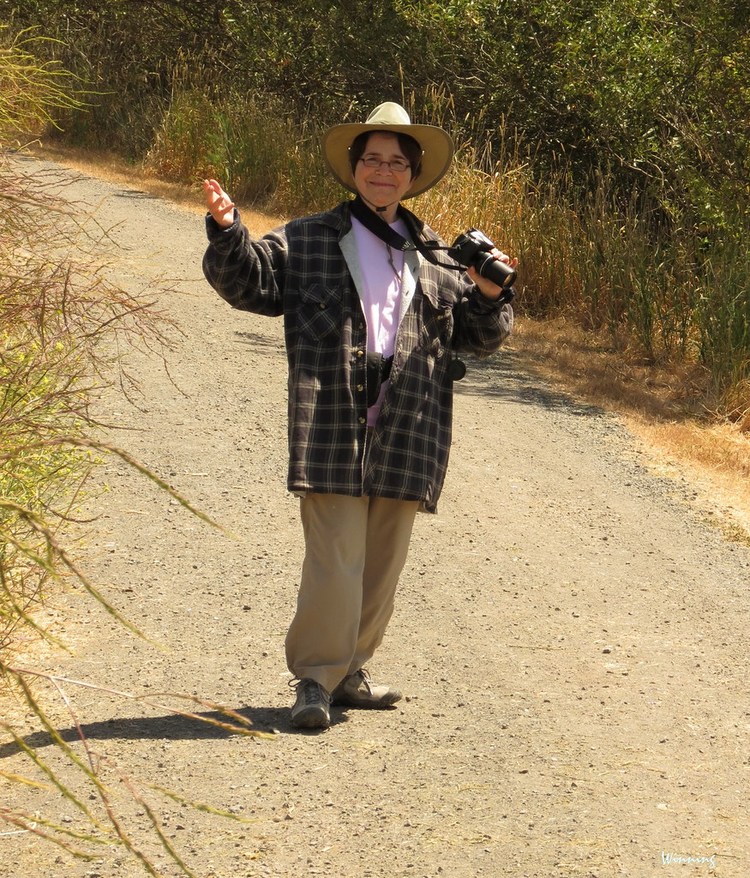 Sixty years ago Feb. 1, I was walking across the parking lot at a new college (for me) in southern California, heading for my first class of the semester, when a pink '54 Ford parked, and out stepped a petite beauty. Without a thought, I walked up to her, asked her name (no answer) and powered ahead to ask for a date the following Saturday. She said, "No. I don't even know you." So, I sped ahead to the classroom where, upon entering, "mon petite" was seated talking to her girlfriend. I took the seat next to her. She didn't look at me. I looked at her three-ringed notebook, and she had her name and address on it. When I got back to my apartment, I got out the phone book (yes, we had paper too in them days), and found her number. That night I called, reminded her of who I was or wasn't, and asked her for a date a week from Saturday. Still, a no. So, I called every Wednesday night for almost two months, became friends with her mother who obviously had become the designated phone answerer. Finally, she relented. Had a so-so time seeing "Can-Can," but I called the following Wednesday, asking for a date on Saturday. Always persistent. If she washed her hair as often as she said she was going to, her 4'11" inches would have been due to shrinkage, but I continued. Long story short. I was born in Massachusetts and this 17 year-old came from Chicago. Here we were two and three thousand miles from the starting line, meeting in 1/1000th of a second, and 56 years ago today we were married! Karma? I think so. My dad used to tell the story - confirmed by my mom - that he saw my mother when he was about to get his degree from NYU and she was attending the New York College for Women (CCNY). He approached her, and no "How about a date," but "One day I'm going to marry you!" And, even though he held two jobs to get through NYU, he enrolled at the Women's College to take a Spanish course my mother was taking. They were married 10 years later. My dad was from Toronto, my mom, New York. As far apart a century ago as Sharon and I in 1960. Karma? Well, you have to know both definitions of karma, but yes! So today, through a whole lot of laughter and a few tears, four degrees, two kids, a 37-year joint consulting practice, and a whole lot of movies worse than "Can-Can", we'll celebrate alone and probably reminisce as we often do nowadays. In 56 years, we traveled to just two countries, visited 28 T-shirt shops on a cruise's stops, visited 50 states, and four provinces, and most important, 16 national parks and we have no idea how many nature preserves. Our mutual love of nature has been part of the glue, but the humor? That was cement. The picture uploaded above was taken the day that I gave her her own Canon SX 50. She proved she could take photos as well as I, and had a whole different perspective at five feet than I do at 6'2". It's true. P.S. In the shot, she's coming down Bullfrog Pond Trail on Mt. Diablo. Her "outfit" is, after 60 years, considered formal attire. She did not shrink! She married me so I could get things off the top shelf in the kitchen. And she still gives a wan smile when I continue to call her "The Munchkin" and tell people I actually found her under a toadstool. Tonight, lobster tails and the other half of a frozen birthday cake from Christmas. We're long past material gifts and can't even find funny cards (mine) or mushy ones (her's). I will surprise her, however. I kept all 55 cards! *** And while I'm at it, a happy birthday to Keith, a Flickrite who told me last week that today would be his birthday. He should watch "Can-Can" though the much, much better "The Guns of Navarone" is the way to go - which, just after another visit to the San Diego Zoo, Sharon and I saw the evening we got engaged. That's carrying karma to extremes, but what the hell?

This Perspective Taking Definition - karma on net.photos image has 875x1024 pixels (original) and is uploaded to . The image size is 413091 byte. If you have a problem about intellectual property, child pornography or immature images with any of these pictures, please send report email to a webmaster at , to remove it from web.