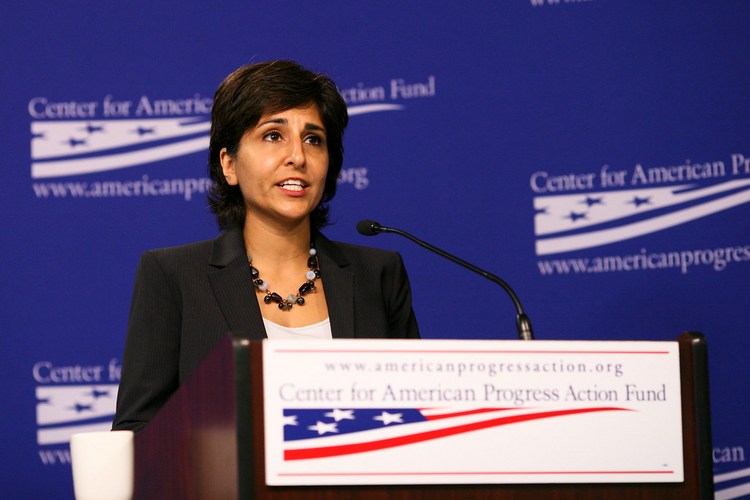 Making the Tax Code Work for Working Families August 31, 2010, 12:00pm – 1:15pm To view a video of this event, click here: http://www.americanprogressaction.org/events/2010/08/makeworkpay.html As Congress returns from recess, they are poised to commence the biggest tax debate since the Bush tax cuts were passed in 2001 and 2003. The debate thus far has centered on whether or not the tax breaks for the wealthiest Americans should be allowed to expire. But what are the stakes for middle and low-income Americans in the tax debate? If conservatives hold the tax package hostage to budget-busting high-income tax breaks, what do the middle-class and low-wage workers stand to lose? Join us for a conversation on the upcoming tax debate, and why Congress must act this year to make the tax code work for working families.

This Neera Tanden - neera-tanden on net.photos image has 1024x683 pixels (original) and is uploaded to . The image size is 144290 byte. If you have a problem about intellectual property, child pornography or immature images with any of these pictures, please send report email to a webmaster at , to remove it from web.