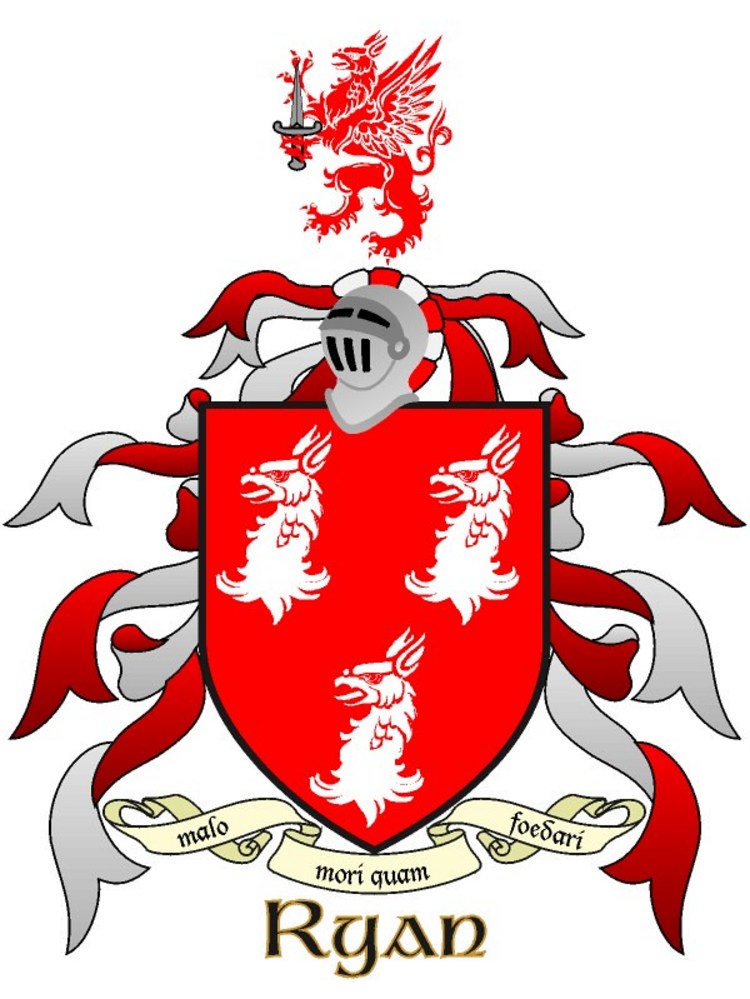 Ryan's of Munster COA or 'three silver griffin heads upon a coat of arms' : some history of the Tipperary & Limerick 'Mulryans'

This NIO) stock - ryans-of-munster-coa-or-three-silver-griffin-heads-upon-a-coat-of-arms-some-history-of-the-tipperary-limerick-mulryans on net.photos image has 600x799 pixels (original) and is uploaded to . The image size is 109771 byte. If you have a problem about intellectual property, child pornography or immature images with any of these pictures, please send report email to a webmaster at , to remove it from web.