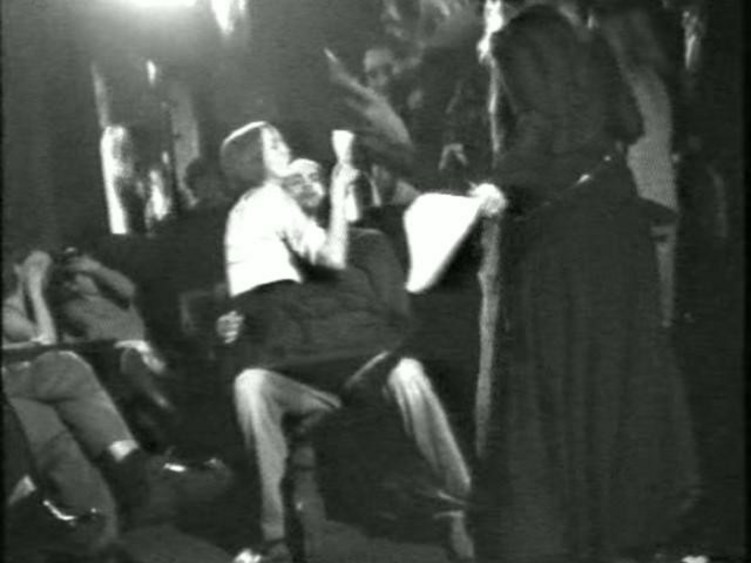 This Intimacy For Stage And Screen - loza-szydercow-2-by-malga-kubiak-part3-at-le-madame-in-warsaw-2005-on-vimeo-by-missmess-film on net.photos image has 640x480 pixels (original) and is uploaded to . The image size is 33641 byte. If you have a problem about intellectual property, child pornography or immature images with any of these pictures, please send report email to a webmaster at , to remove it from web.