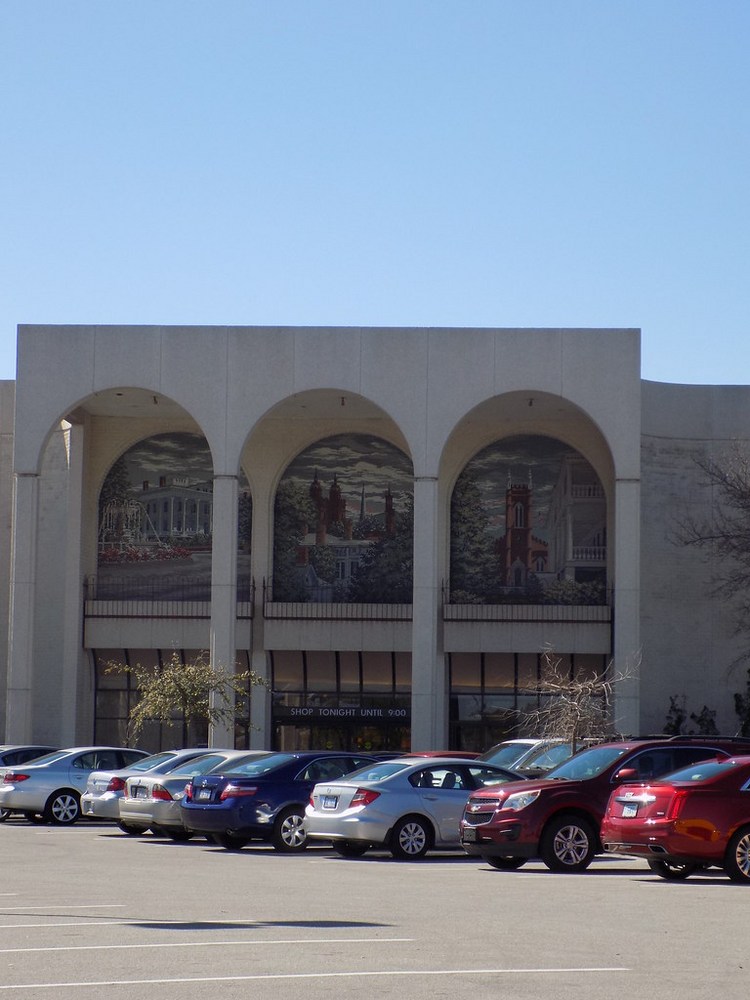 I snapped some pics of Independence Mall in Wilmington, NC while in town last month. When I first moved to Wilmington in 1999 the mall was rather small, anchored by Belk, JCPenney and Sears, with a layout that reminded me of the flux capacitor from Back to the Future lol. I remember it being pretty dated inside with brown bricks and planters. Then sometime in 2000 or 2001 they demolished the dollar movie theater in the parking lot, built a Dillard's in it's place and extended the mall to the new Dillard's, adding the food court at that time and doing a big interior renovation. When I left Wilmington in 2002 the mall was really healthy but a few years later they built a big lifestyle center across town that seems to be drawing away mall tenants.

This Independence Mall Food Court - independence-mall-of-wilmington-nc on net.photos image has 768x1024 pixels (original) and is uploaded to . The image size is 134591 byte. If you have a problem about intellectual property, child pornography or immature images with any of these pictures, please send report email to a webmaster at , to remove it from web.