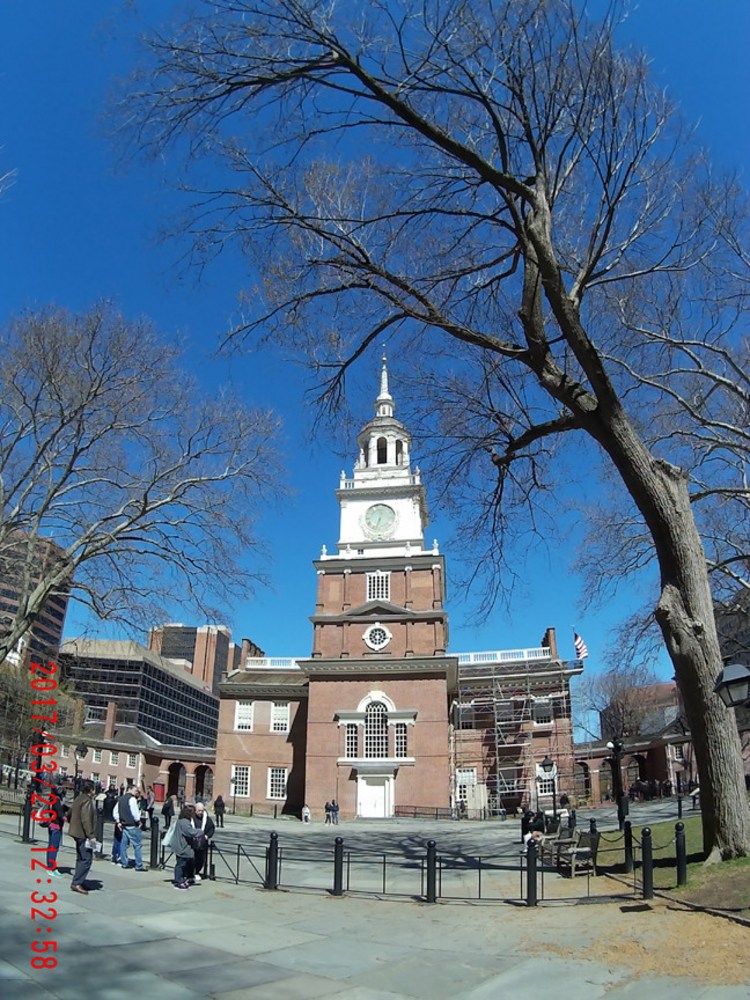 CAMERA It was such a nice day and we wanted to try getting to Philadelphia via Amtrak train from Lancaster. The train took us to the 30th Street Station and we took the SEPTA subway from there. Timed tickets for the Independence Hall tour were sold out for the day so we settled for taking a few pictures on the outside.

This Independence Hall Philadelphia Tickets - independence-hall-joe-2 on net.photos image has 648x864 pixels (original) and is uploaded to . The image size is 279701 byte. If you have a problem about intellectual property, child pornography or immature images with any of these pictures, please send report email to a webmaster at , to remove it from web.