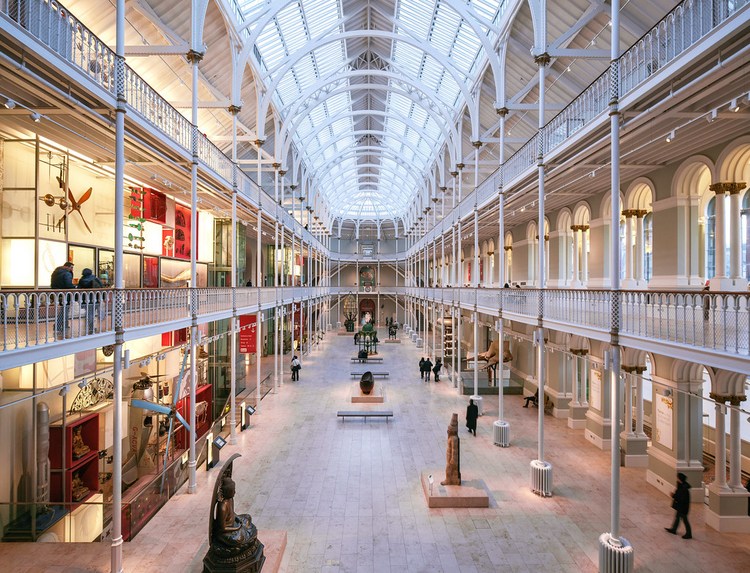 I was only in here to get to the rooftop for a fun vantage point, but it was closed for some reason. Rather than rush out, I realised I had never captured the main hall, which is one of the most popular visitor sites in the UK, let alone Scotland. I've been the photographer at private evening events in this very space and somehow I managed to ignore capturing it until now. Seven hand-held vertically oriented frames stitched together for this ultra-wide view. I used this technique because 24mm isn't terribly wide in this space. 5D II + TSE 24L II

This Independence Hall Hours - edinburgh-national-museum-of-scotland on net.photos image has 1024x782 pixels (original) and is uploaded to . The image size is 367321 byte. If you have a problem about intellectual property, child pornography or immature images with any of these pictures, please send report email to a webmaster at , to remove it from web.