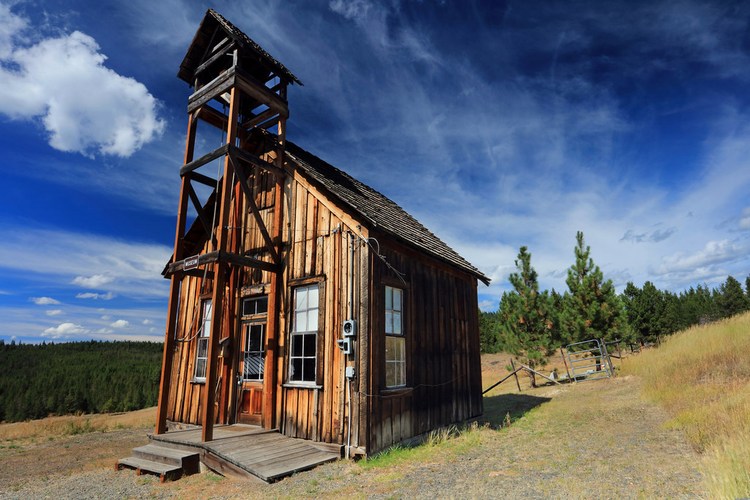 Built in 1888, and once doubling as a City Hall and School House, Allen Hall is now a museum for the small Oregon town of Granite. Some call it a ghost town but as of 2017 Granite had a population of 36. It once had a population of 5,000, though. There's a small convenience store still in operation (I bought a soda while I was there). The community was originally called "Independence" after the discovery of gold on July 4, 1862 but the postal authorities said no due to the fact there was already a town by that name in Oregon. So, they chose "Granite" for the prevailing rock of the region. Fluidr: www.fluidr.com/photos/[email protected]

This Independence Hall Facts - allen-hall on net.photos image has 1024x683 pixels (original) and is uploaded to . The image size is 235278 byte. If you have a problem about intellectual property, child pornography or immature images with any of these pictures, please send report email to a webmaster at , to remove it from web.