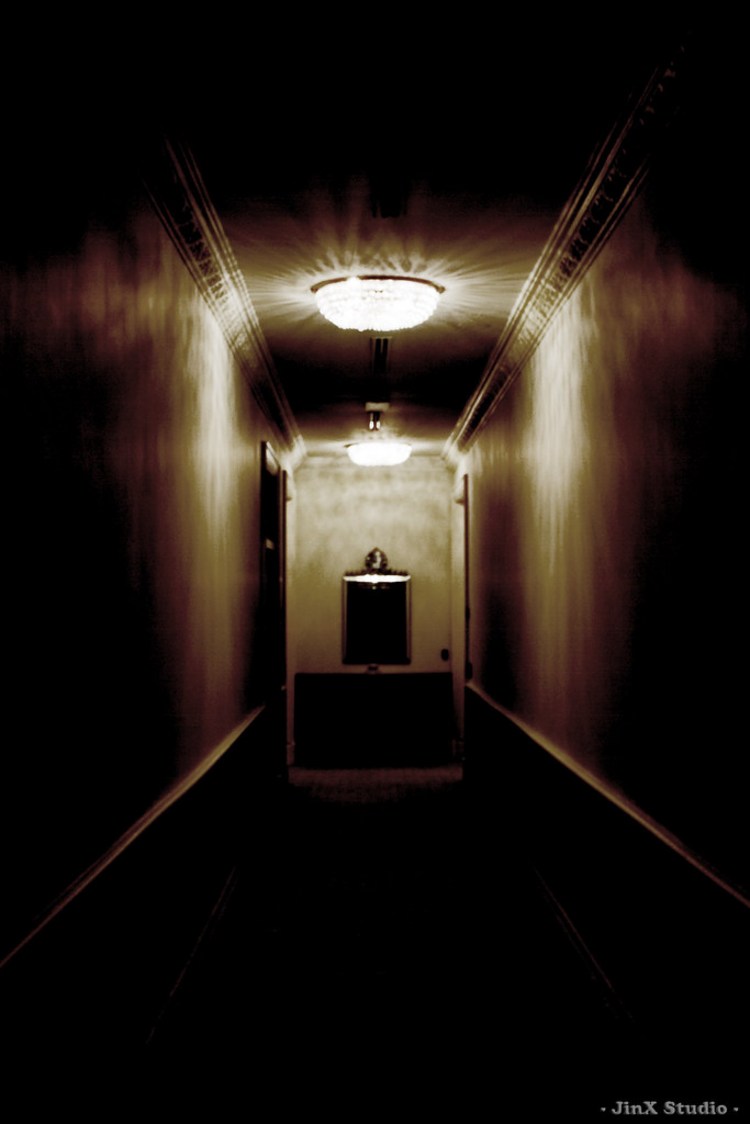 Carcosa Seri Negara is a luxury hotel on two adjacent hills inside the Lake Gardens park in Kuala Lumpur. It is owned by the Malaysian Government. The hotel includes two colonial mansions, one named Carcosa, the other Seri Negara. The Carcosa mansion was built in 1896-1897 as the official residence of Sir Frank Athelstane Swettenham the first British High Commissioners in Malaya of the then Resident-General of the Federated Malay States. It was designed by Arthur Charles Norman a senior government architect of the Public Works Department in Malaya, at a cost of about $25,000. With the eclectic fusion of Neo-Gothic and Tudor styles, the residence has more than eight bedrooms including master bedroom and guest rooms; and eleven bathrooms. It became a hotel in 1989. Seri Negara or Beautiful Country in Malay, was originally known as the Governor's Residence when it was opened in 1913 as the official guest house of Governor of the Straits Settlement. It was later known as the King's House. King's House was vacated by the British High Commissioner on August 31, 1957, and returned to the Malayan Government. It was then opened as the Istana Tetamu or Guest's Palace hosting many a visiting dignitary. In 1989, when it was combined with Carcosa into a luxury hotel, the building was renamed Seri Negara. Choice of name explained by Sir Frank Swettenham. To the Editor of “British Malaya” [British Malaya, May 1936] SIR, In the April magazine your correspondent in Malaya asks me, in courteous terms, to tell him why I gave the name “Carcosa” to the house that was designed and built for me at Kuala Lumpur by the late Mr. C.E. Spooner, assisted by Mr. A.B. Hubback – as he was in those days – and I have no objection to answer the question even though the simple truth may spoil a number of excellent stories. When this house was finished and occupied I read a book which interested me. It was called “The King in Yellow” and at the beginning of this book there were some verses with a note explaining that they came from Cassilda’s song in “The King in Yellow”, Act 1, Scene 2. Here are two verses: - “Strange is the night where black stars rise, And twin moons circle in the skies, But the stranger still is Lost Carcosa.” “Song of my soul, my voice is dead; Die thou, unsung, as tears unshed Shall dry and die in Lost Carcosa.” I did not call the Resident General’s dwelling “Government House,” or “King’s House,” because neither seemed an appropriate name in Protected States. I did not give it a Malay name, because it was to be the residence of a British Officer; so I took a book name as has often been done before. As to the word Carcosa, I imagine it was the Castle of the King in Yellow, but the book explains nothing about either the place or its occupant. That apparently can be found in the play, to which there are only occasional allusions. Probably it is a word created by the author’s fancy, though it looks like a combination of the Italian words cara and casa and would mean “desirable dwelling,” as indeed I found it. The only curious fact is that this name was prophetic for, as I understand, the house has lost its name and is thus, “Lost Carcosa.” The occupant, I am told, is now styled “F.S,” instead of “R.G.” Yours obediently, FRANK SWETTENHAM 19 April, 1936. One of Carcosa Seri Negara's trademarks is the English afternoon tea, served in the elegant drawing room, or on the charming wrap-around verandah, overlooking the beautiful gardens. It is served daily. With Malaysian independence imminent in September 1956, the Chief Minister of Malaya, Tunku Abdul Rahman, presented the deeds of Carcosa and its 40 acres (160,000 m2) of land to the British Government as a gift, a token of goodwill. He moved a resolution in the Federal Legislative Council which read, "That this Council approve of the proposal to make a free gift of the house and buildings known as "Carcosa", together with the gardens and land attached, as a token of the goodwill of the Malayan people to Her Majesty's Government, for use as the residence and office of the future representative of that government in an Independent Federation." Carcosa then became residence to a succession of British High Commissioners. The Carcosa “issue” was taken up by young radical politicians, in particular one Anwar Ibrahim. "By 1987, my father had highlighted the absurdity of letting go of such massive 40 acres (160,000 m2) of prime land to the British and successfully led the campaign for the Malaysian government to own it, yet again". Carcosa was returned to the Government of Malaysia in 1987. It was the official residence for Queen Elizabeth II and Prince Philip, when the Commonwealth Heads of Government Meeting 1989 was held in Kuala Lumpur. - en.wikipedia.org/wiki/Carcosa_Seri_Negara

This Independence Hall Facts - 20091213-carcosa-seri-negara on net.photos image has 683x1024 pixels (original) and is uploaded to . The image size is 75150 byte. If you have a problem about intellectual property, child pornography or immature images with any of these pictures, please send report email to a webmaster at , to remove it from web.