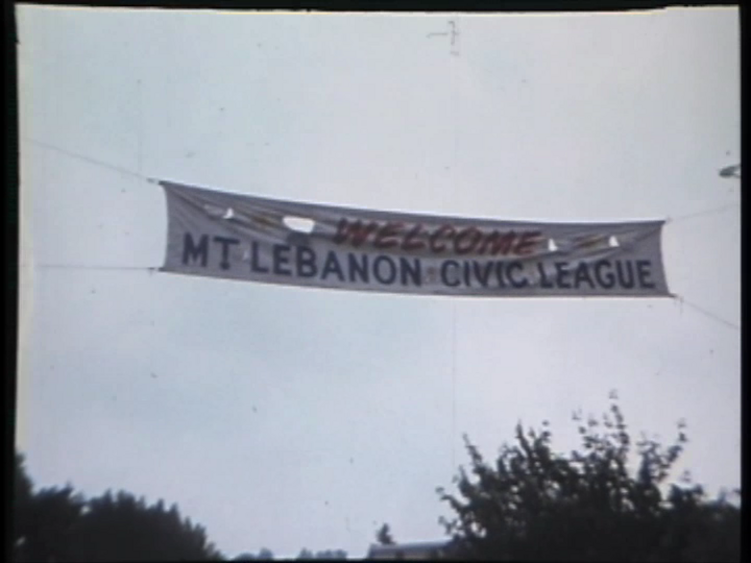 To commemorate tomorrow's Independence Day holiday in the US, here's another snippet from my 8mm movie archives: some excerpts from a movie I made of some July 4 festivities in 1975. We start with my mom and niece Jeanné setting up the flag. (Your host was too busy shooting the scene to actually, uh, help.) Then it's a walk to the local park with my brother George, niece Jeanné, and an aunt and uncle. At the park, Jeanné goes on a pony ride. She's an avid rider today. After the obligatory backyard charbecue, Jeanné and my nephew Alex invade a neighbor's lawn sprinkler to cool off. Then my late sister Margie blows out birthday candles—she was born on July 4. We conclude with a short fireworks finale that definitively answers the question, Did 8mm movie cameras have autofocus? Have a fun and safe weekend, everyone!

This Independence Day Movie - july-4-1975 on net.photos image has 720x540 pixels (original) and is uploaded to . If you have a problem about intellectual property, child pornography or immature images with any of these pictures, please send report email to a webmaster at , to remove it from web.