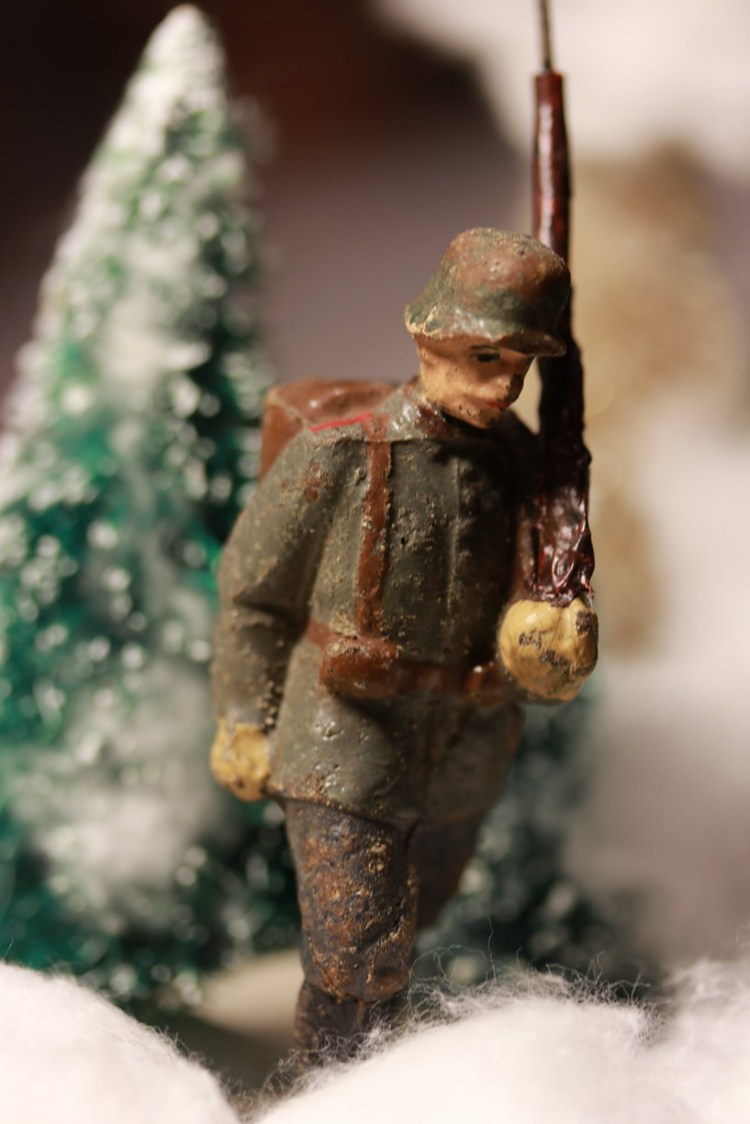 Advent Calendar 6th December Independence Day of Finland. This composition figure is by a Finnish maker, Siro, this might be from 1930s , 1940s. My grandfather was killed in Winter War, 1940. Almost 80 yrs ago. Remember those sacrifices, and hope, that there will never be another war like that.

This Independence - independence on net.photos image has 683x1024 pixels (original) and is uploaded to . The image size is 100146 byte. If you have a problem about intellectual property, child pornography or immature images with any of these pictures, please send report email to a webmaster at , to remove it from web.