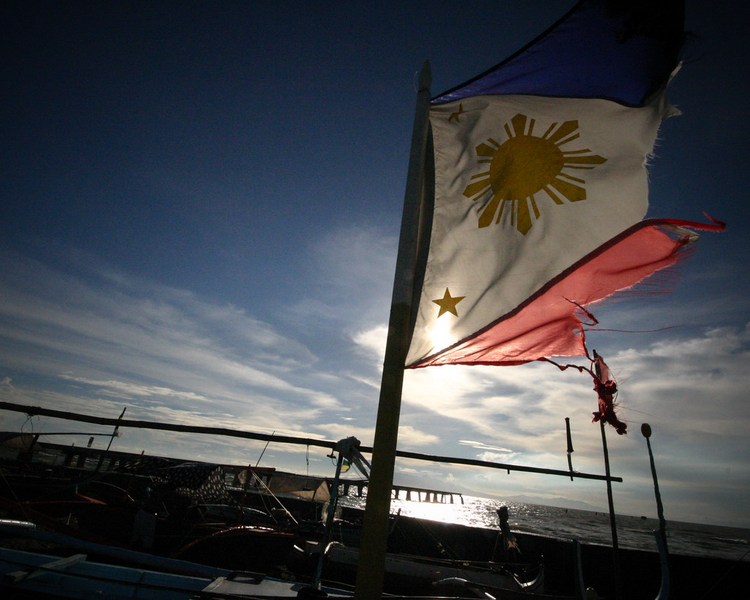 Freedom is an illusion. I think I'm getting more cynical with age. One hundred eleven years ago, General Emilio Aguinaldo proclaimed the sovereignty and independence of the Philippine Islands from the colonial rule of Spain. Lofty talk but Spain actually sold us out to the Americans for $20 Million. And we all know what happened between Aguinaldo and Bonifacio.

This Independence - independence on net.photos image has 1024x819 pixels (original) and is uploaded to . The image size is 200138 byte. If you have a problem about intellectual property, child pornography or immature images with any of these pictures, please send report email to a webmaster at , to remove it from web.