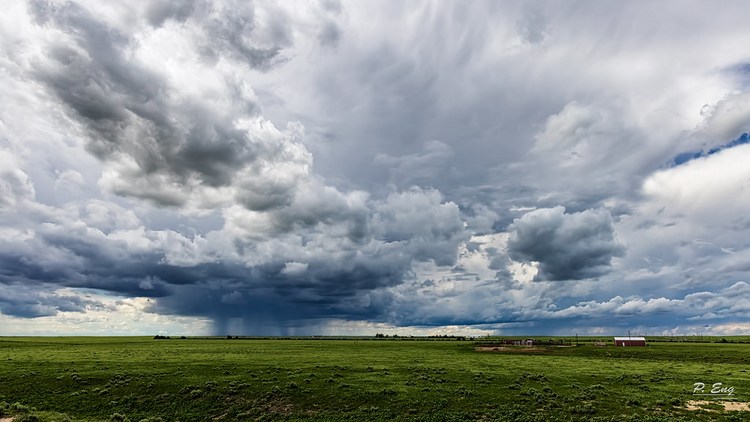 Here's the image taken about 5 minutes prior to the now removed "Under The Dome failed shot" * ... Fortunately, we didn't get to experience that storm seen in the far distance! According to my trusty weather app, it's 97F here in New York City and 88F in Houston. I thought we came back to escape the summer heat... *I've decided to remove it for it's really not a good image, but I wanted to ask for your opinion. I'm sure whatever happened, it probably had to do with me and not the camera. Perhaps I really didn't open the window entirely? Both of us remembered it was opened, and if it wasn't, I would have realized it afterward and immediately opened it fully and to retake another photo. But, maybe.... hmmmm?!?

This Houston weather - redemption on net.photos image has 1024x576 pixels (original) and is uploaded to . The image size is 137606 byte. If you have a problem about intellectual property, child pornography or immature images with any of these pictures, please send report email to a webmaster at , to remove it from web.