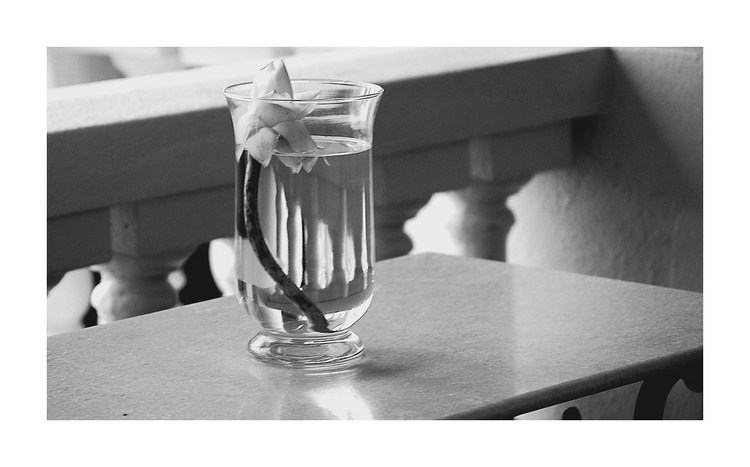 Continuation of a Story After I retired and twenty- five years later, I made a return trip to Sri Lanka. Now I had the time and the money to see more of the island at a leisurely pace. Yes, sadly the civil war was still raging on. What I learned from my first trip there and what I suspected before I first visited, was the war was confined to the north of the island. Yes, Colombo endured some random bombing attacks, but they were few. I didn’t recognize Colombo. The population had mushroomed. The streets were clogged with automobiles and were a congested nightmare. The old Cinnamon Hotel, however, was still one of the city’s famous places to stay. I chose, however, to stay at another world famous hotel, the Galle Face hotel on the Galle Face Green, next to the Indian Ocean. The hotel’s origin was as the small Galle Face House, a Dutch villa. In 1864, four English men expanded the structure and created the Galle Face Hotel. The name is derived from the expansive green lawn in front of the Indian Ocean. It now is considered one of the oldest hotels east of the Suez Canal. The description speaks to its complicated colonial past. The hotel is cited in the book entitled, “1000 Places to See Before You Die”, my favorite travel guide. The lovely old white colonial property has a wonderful wide veranda, a great place to relax and contemplate the hotel’s history. The soft gentle breeze from the sea combines with the stirring of air from the old ceiling fans. You are taken back to the island's romantic past. The image is a lily in a pitcher.

This Expansive Worlds - 3-serendipity on net.photos image has 1024x638 pixels (original) and is uploaded to . The image size is 86157 byte. If you have a problem about intellectual property, child pornography or immature images with any of these pictures, please send report email to a webmaster at , to remove it from web.