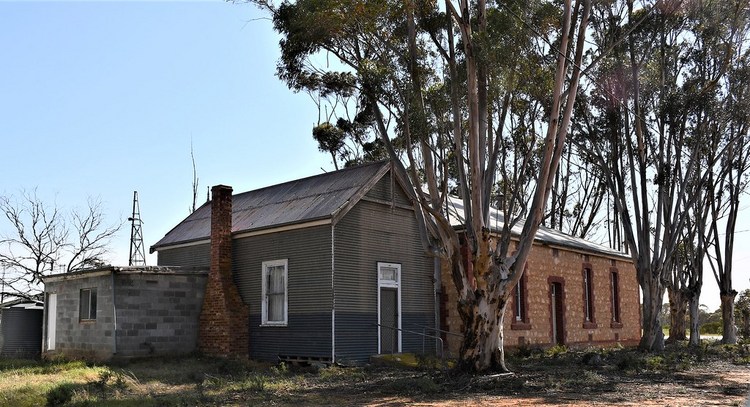 This Community Shield Winners - borrika-institutes-of-1914-and-1925-with-the-cement-brick-kitchen-added-after-world-war-two-murray-mallee-south-australia on net.photos image has 1024x556 pixels (original) and is uploaded to . The image size is 227057 byte. If you have a problem about intellectual property, child pornography or immature images with any of these pictures, please send report email to a webmaster at , to remove it from web.