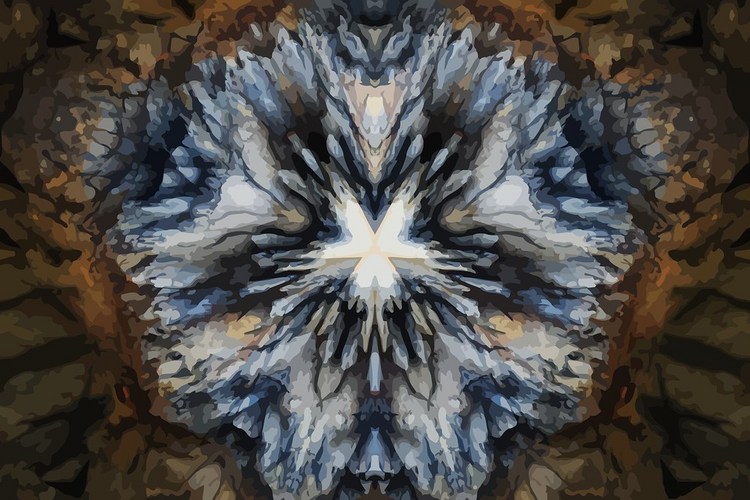 This album's name is dedicated to my favourite game of all time Elder Scrolls Online and race of all time, The Argonians (reptile humanoids). There's a story for you to read below about some of them towards the bottom. What does Ku Vastei mean? Read below By Lights-the-Way, Mystic of the Mages Guild It is hard to describe the culture of my people. Often my tongue stumbles as I try to explain, but it is my hope that ink and quill will give me time enough to gather my thoughts. And perhaps, though such writing, I will finally connect the parts of me that now feel so divided; my homeland of Murkmire and my new life within the Mages Guild. These journals are to become my ku-vastei. And, as I write that, I can think of no better topic to begin with. Ku-vastei roughly translates to "the catalyst of needed change," though such a direct translation in no way does justice to the original meaning. Another translation could be "that which creates the needed pathway for change to occur" or even "the spark which ignites the flame which must come into being." Perhaps a more direct analysis should be first presented. Ku-vastei is a noun, a thing or person. Vastei directly translates to change, an important part of my culture. Ku is harder to speak of. It is that which leads to change, though not that which creates change. An important role, as stagnation is a fate worse than death. Take a boulder which sits atop a cliff, teetering in place. It must fall eventually. The ku-vastei does not push the boulder off the cliff; rather, it picks the pebble which holds the rock in place. And so it falls, not by a push, but by a pathway cleared. Ku-vastei is revered, just as change itself is revered, for to look back at what was means to stumble as you move forward. Sometimes, a little push in the right direction is all someone needs to remember such wisdom. Other times, they may need to be shoved. ------------------------------------------------------------------------------------------- Naka Desh Tribe by Emmanubeth Hurrent, the Wayfarers' Society of Wayrest My guide, Names-the-Orchids, took me deep into the swamp to meet a little-known tribe called the Naka-Desh, or Riverbacks. Few Imperials venture far enough into Black Marsh to meet the People of the River, and the Naka-Desh see little benefit in traveling beyond the boundaries of their Hist's roots. For that reason, most perceive them as a secretive and mysterious tribe. This misconception is made all the more amusing by the Riverbacks' boundless hospitality. We approached the Riverbacks' territory via ferry boats. Our expedition encountered tribal sentries almost immediately. They floated to the surface of the water like turtles or crocodiles. I was struck by the wideness of their faces, the largeness of their eyes, and the broad webs adorning their forearms and throats. The Hist clearly provided the "right skin" for the locale. Riverback territory is more water than land—a drowned marsh navigable by small rafts, canoes, and little else. Names-the-Orchids greeted them with a series of low croaks. They cheerfully repeated the sound before lifting themselves onto our boat. Neither of the sentries seemed familiar with Cyrodilic, so our guide had to interpret. She told us that the Riverbacks demanded tribute in the form of a riddle before they would grant passage. I detected no threat behind the demand. It seemed like more of an invitation than an order. I've no talent for wordplay, but I shared a children's riddle about doorknobs that practically every Imperial knows. As soon as Names-the-Orchids translated it, the two sentries clapped their hands. One of them pressed his forehead to mine, croaked twice, then both vanished into the water as suddenly as they appeared. We spent four days among the Riverbacks—all but one of them on rafts fishing. Riverback fishing resembles traditional fishing in name only. Rather than hook and line, the Naka-Desh use large river fish called osheeja gars. Each osheeja is secured by a strange harness and bridle. When the Argonians find an abundant fishing spot, they release the predatory gars and let them snatch up the fish. As soon as an osheeja bites a fish, the Argonians pull their pets to the side of the boat and claim the fish for themselves. I asked Names-the-Orchids how it works. Apparently, the bridle prevents the gar from swallowing. She assured me that the osheejas are well-cared for, though. Until they grow too old, of course, whereupon they too are eaten. Our time with the Riverbacks was not without frustration. Of all the Argonians I have met, the Naka-Desh were by far the least curious. Other than riddles, they had no appetite for anything we brought. They refused our food, took no particular interest in our tales, and did not even ask for our names. This disinterest combined with their boundless hospitality made most of the expedition uncomfortable. Names-the-Orchids chided us for thinking kindness demands reciprocity. As always, even these small disappointments teach us valuable lessons. ["the tribe is not currently in the game but in the world of the game"]

This Children's Place By Me - vector-ku-vastei-rock-2 on net.photos image has 1024x683 pixels (original) and is uploaded to . The image size is 177475 byte. If you have a problem about intellectual property, child pornography or immature images with any of these pictures, please send report email to a webmaster at , to remove it from web.