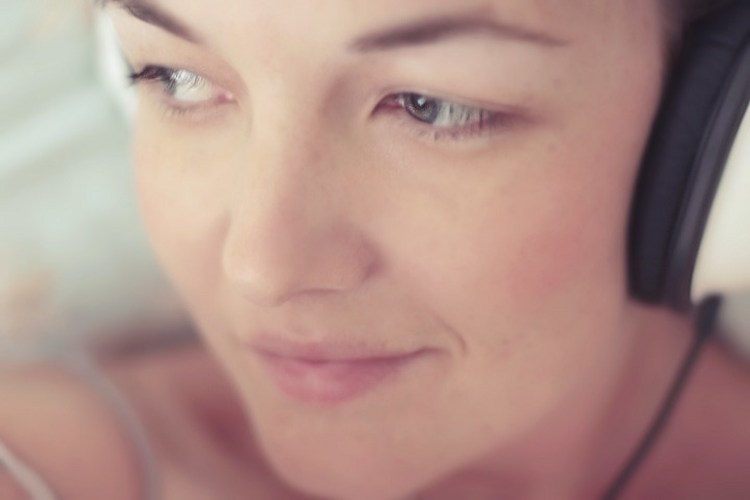 I was tagged by www.flickr.com/photos/hellocherie/, so here they are: 1. When my mum was pregnant with me, she was told there was at least an 80% chance that I would be born with brain damage, Down's Syndrome, deaf, blind..basically the doctors told her not to have me. My parents ignored the doctors, had me anyway and I was born perfectly healthy. I was apparently a "miracle baby" and was written up in medical journals. 2. I don't like my food touching. I can't handle it of hot foods touch salad, or if sauce from one food touches another. I won't eat it. In fact, I am a really fussy eater and don't like food much. 3. I was a Sports Captain in Primary School. If you knew me, you'd find this hilarious. 4. I like most people, but I really can't stand Nicholas Cage. Not that I know him or anything, but you know... Is there anyone else out there that he irks or is it just me? 5. I like to pretend I am Amelie. I speak in a French accent in my head and hope that one day some fateful occurrence will happen whereby I can lead a blind man through the streets telling him about the people laughing and children playing in the fountains. I go to photo booths because of her. Oh to live in a little apartment in Montmartre... 6. My father died of cancer when I was 23. I am still dealing with it. 7. I am the Christmassiest person I know. I secretly love that we have a Christmas competition in my family. I covet the "Christmas tree cup" every year. 8. I have a bad temper, although since living with Sean, I've not really seen it much. He must make me calm or something. My road rage is BAAAD. People never believe me when I tell them I'm cranky and throw things. Its true, just ask my brother. I wacked him across the knees with a tennis racquet once. 9. I desperately want to visit Paris, Japan and go back to Italy. I want to live in Tuscany and write poetry and take photographs for a few months. I will do this laying under an olive tree. 10. As a teenager, I had a really big crush on Michael J. Fox. I dreamt of moving to Vancouver to be his children's nanny. That's slightly bunny boiler stalkerish, no? 11. My mum is a really big Lord of the Rings fan. One birthday a few years back, I turned our house and backyard into Middle Earth. I made up clues and she had to go from one place to the next. I built a Hobbit house in the lounge room, there was a Mordor and Rivendell. At the end were tickets to see a Q & A with Peter Jackson. She loved it. There were teddy bears dressed as hobbits. I DO NOT LIE. 12. I want to get a blunt fringe. I have asked 2 hair dressers to give me one and they both said no. What is that about?? 13. Apparently when excited, I start to talk loudly. My volume raises without my knowledge. I am told off for this quite a lot. I don't know how this happens because loud talking is one of the things I detest most in other humans. 14. I love giving presents and making presents for people. Birthdays are a big deal for me. I LOVE celebrating. I would throw a party for leaves falling from the trees if I could. 15. I am often in my PJs by 5pm. I put them on and the Canadian checks the clock. He's made a rule that it can't be before 5. 16. I want to meet more Flickr people in 2009. Meet me, dammit. I'm nice.

This Children's Place By Me - 16-things on net.photos image has 720x480 pixels (original) and is uploaded to . The image size is 42575 byte. If you have a problem about intellectual property, child pornography or immature images with any of these pictures, please send report email to a webmaster at , to remove it from web.