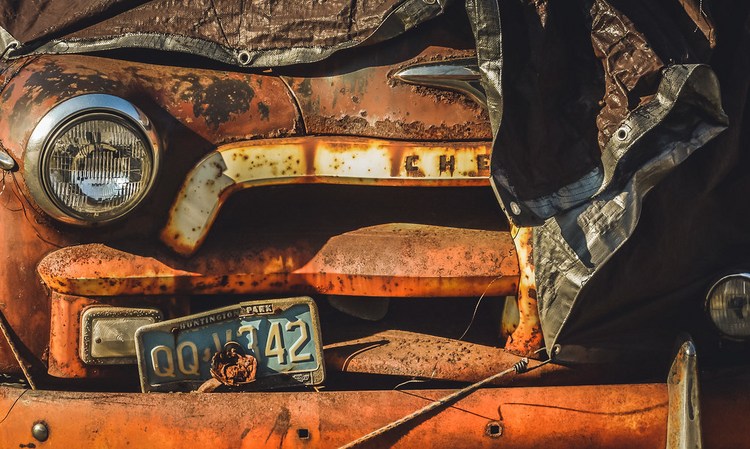 Many years ago my son and daughter played soccer on a Summer Select Traveling team. It was the second year for my son and the first for my daughter. Knowing what to expect, I volunteered to be the administrator for my son’s team, which meant that I was in charge of carrying the boys player cards, registering them for tournaments, booking hotel rooms for the team and keeping everyone informed about practices and games… oh and I carried the first aid kit. Fortunately, the coach was a doctor so I knew I was never going to have to administer first aid on my own. Thank God. (Yeah, I know what you are thinking…. The person that hasn’t seen her driver’s license in at least three weeks was responsible for all that?! Yeah… I was better back then. Once upon a time I was organized and responsible. Not sure what the heck happened!) Anyway, I remember the league president saying to me, “The people that you meet on the soccer field will be your friends for life.” And he was right. For years after that, playing against different school teams we would run into those players and their parents and always took time to catch up, together we mourned the loss of one of “our dads” on 9/11 and the players all wore arm bands in respect, and that coach that was a doctor, turns out that he was the head coach for a team that Dayna played against in high school and every time those two teams met, he would look for me after the game and ask about Dayna and give me a hug… and even when Dayna scored the winning goal to knock his team out of the county tournament, he still came to me afterward and complimented her play. Anyway, tonight the league president’s words came back to me as I called on a former soccer coach for some advice. The last time I sat in his office was close to 10 years ago and I had soccer forms in my hand. Tonight, we caught up on family and talked some soccer and then settled into business, only to have me interrupt him when a bird walked past the window that was behind him, and I had to say…. “Uhh…. Is that peacock?” He simply said “yes,” and continued talking. I was now finding it hard to concentrate…. “Is it a PET peacock?” “No, she kind of adopted us and my wife feeds her.” Well…. Ok. There’s something you don’t see everyday!! We finished up with more soccer stories and “life after soccer”…. I told him about my photography adventures and he said that he is very happy to be able to watch football on Sundays now. And as he walked me to the door, he said “And if you ever do wind up in jail, just call me and I promise I’ll return your call faster than I did this time.” Little does he know…. Yey!! It's good to have a lawyer on call! And it's good to have "friends for life."

This Business Cards Near Me Now - old-friends on net.photos image has 1024x613 pixels (original) and is uploaded to . The image size is 258524 byte. If you have a problem about intellectual property, child pornography or immature images with any of these pictures, please send report email to a webmaster at , to remove it from web.