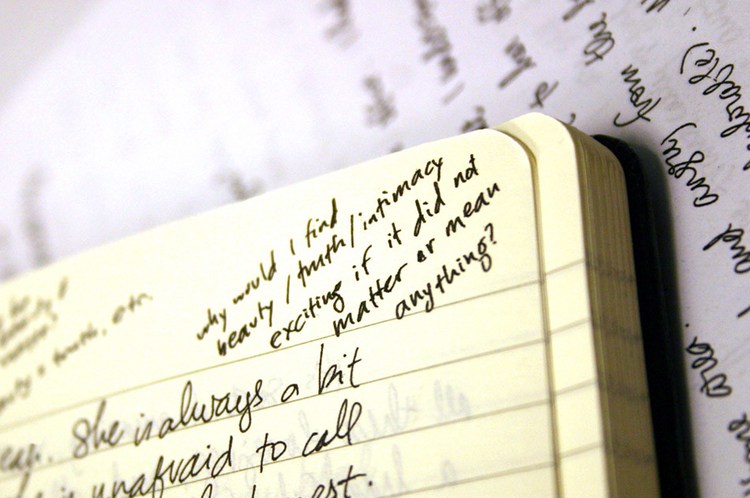 I picked up a great many things in my years in the Christian church. There are still wholly formed passages of Scripture floating around in the back corridors of my brain, unsung hymns with lovely melodies that bring tears to the eyes. There are also many logical arguments living in my brain on expired leases. The Teleological argument, the Cosmological argument, the Ontological argument. Their business cards are still here in my purse. I was trained vigorously in these arguments in the apologetics courses I took in college. Twelve years later, every time I start flirting with a religious framework that does not center around the very particular conservative Christian system of sacrifice and atonement I was trained in, Teleo, Cosmo, and Onto pop up, look over my shoulder nervously. "Are you sure you want to do that?" "I'm thinking you might regret that eventually." For a brief passage early in the decade, my then-husband and I attended elaborate Christian apologetics courses at night. We would drive to a big church on the other side of town and listen to heady lectures delivered by well-educated professors on the validity of the Christian message. We took notes in the notebooks they provided us. They talked a lot about "the inherent dignity of man," which is a beautiful belief, one I deeply miss now that I have stepped away from the Christian ecosystem it lives in. It's good to have a belief system that honors the anonymous moments of suffering and sadness that each person endures. What I'm wondering now is who's still around when Teleo, Cosmo, and Onto finally fall asleep. Can I invite the "inherent dignity of man" over for tea? The logicians are so severe. They are made of bone. There is no muscle in them, no heart. I don't want a belief system that adores my brain and ignores my body. I want to believe something that makes my chest hurt. In a good way. I've been scratching about this issue for quite a while in my journal. A few weeks ago, I wrote this question in the margins of my journal. And yeah, it's sort of an ontological argument, I suppose. But so far, I can't answer the question, and that's okay with me.

This Business Cards Near Me Now - beauty-truth-etc- on net.photos image has 950x631 pixels (original) and is uploaded to . The image size is 158203 byte. If you have a problem about intellectual property, child pornography or immature images with any of these pictures, please send report email to a webmaster at , to remove it from web.