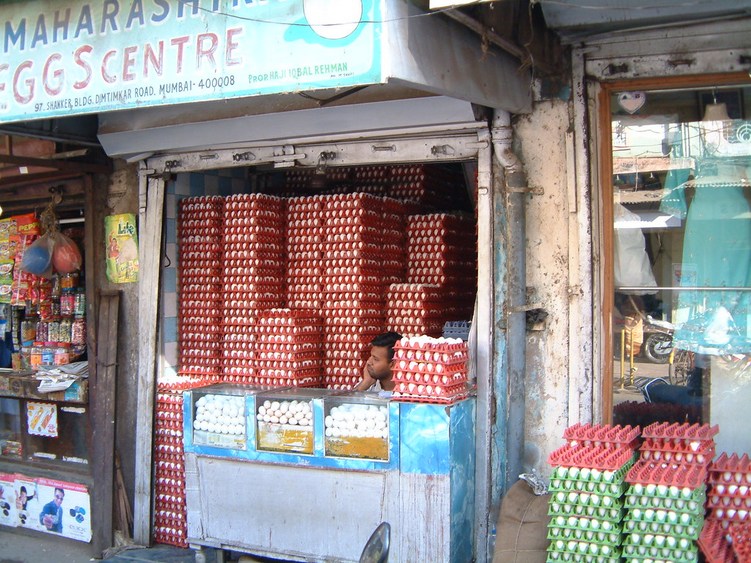 Laurens had been saying, almost nagging, for years that I should go with him to South Africa or India. Telling me how fantastic both places are, how their cultures are wild, so apart from what we know. I was brought up in Nigeria until I was five. And had spent a lot of my summers abroad when I was younger, lived in Chicago when I was 21. I really fancied doing something like that with Laurens but could never imagine getting the chance. Then Laurens was going to be based mostly in Mumbai for a couple of years, heading up a Bollywood studio that was beginning to produce crossover films – with an international as well as local audience. He was back in London on one of his mad-paced flying visits, business seamlessly woven into all his activities, mobile never stopping ringing, catching a quick espresso together in the bar, barely ever managing a proper social get together, and he told me that he was thinking of coming back early because work over there was driving him nuts – and if I ever want to go to India I should do it now – because he might not stay long past monsoon. I’ve got this picture of me and Lou and the boys all going to India together, having a fantastic family adventure. I asked Lou if she liked the idea, she said no, she had no desire to have poverty rubbed in her face, we get enough tragedy in Camberwell every day without wanting it on holiday, and any way the boys are too young. She had been to Paris for a week with girl friends and said why don’t you go and stay with Laurens on your own? And two weeks later I did. In Mumbai I bought three more 128mb cards for the Fuji and carried my OM1almost everywhere. In the back of my mind I had worries about my photographs. There was the problem of acclimatizing; getting my eye, thoughts, body and brain in synch. I wasn’t ‘seeing’ pictures for about the first five days. I had phenomenal jet lag compounded by night heat, loud fans and the fear of malaria and I wasn’t tuning in. I had my odd, luddite, doubts about the digital and wasn’t confident about my OM1’s metering because I hadn’t used it for three or four years. I was all fingers and thumbs metaphorically, not knowing which camera I should take pics with, and concerned about running out of memory and film. Oh do I give myself a hard time. It was only in the last three days that I really began to find my feet. I really want to return. I’d get into stride much quicker now. What freaked me out about Mumbai is that a good number of wealthy Indians I met appeared to be regarding Indian food almost fit only for peasants. They were more than enthusiastic about western stuff I’ve been struggling to cope with, like MacDonald’s and Starbucks copies, for instance, since they first began their march into Europe about 25 years ago. When I asked these people where I should go to eat – to get good local food – the almost ubiquitous answer was to ask if I had tried McDonald’s. Then to say the best food was at the five star hotels, and for them not to know about vegetarian curry. I wanted Gujurati. At one slightly surreal get together I went to with Laurens, we were served dim sum. By servants. It was like being at a trendy foody party in Belsize Park twenty years ago. But wierder. It was after taking dogs for a walk on a strip of grass alongside a bit of swamp that was probably supposed to be a genteel evening promenade along the sea shore.. The poorest people, darkest skinned, are some of the most physically beautiful people I’ve ever seen and, in spite of their dire poverty, they clearly appeared happier, as in smiling and laughing through daily experience, than most communities I’ve witnessed from a distance. I truly hope that one day soon the meek shall inherit the earth! Their carbon footprint is quite appealing. The Maharashtra Egg Centre speaks for itself. And for a lot of Mumbai that I saw. The shops are low tech, many are piled high and spill into next door’s pitch. It’s something I wasn’t unused to from having lived in Rusholme and Whalley Range. And from Brick Lane and Tooting. And Southall. But that is a lot of eggs. Wondering where all the goods would go to and how long they could stay fresh in the - considerable - heat. I kept seeing little two stroke three wheelers FULL of cartons of eggs, bumping madly about the streets taking them to god knows where, so this kind of place is probably just a distribution point.

This Business Cards London - maharashtra-eggs-centre on net.photos image has 1024x768 pixels (original) and is uploaded to . The image size is 292680 byte. If you have a problem about intellectual property, child pornography or immature images with any of these pictures, please send report email to a webmaster at , to remove it from web.