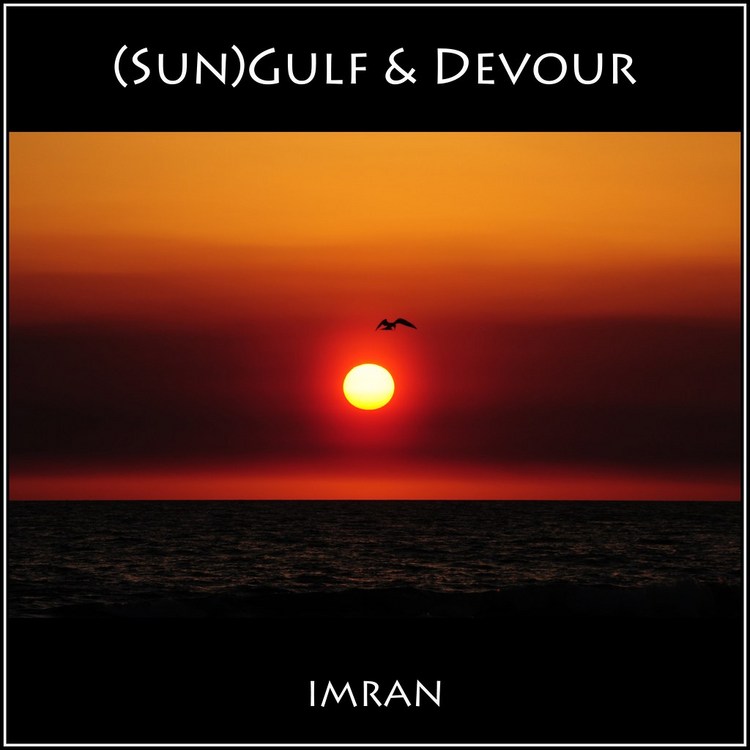 SOOC. Image colors absolutely unedited and untouched. (Only frame and titles added in Photoshop with 1.8 degree straightening). Just a 4MB JPG from the Nikon D300 at ISO200 0EV f/13 1/640 seconds 170 mm zoom handheld shot. I have been coming to Florida since I moved to USA in 1989. But I had never been to the Gulf coast. In 2012 I decided to embark on a nearly 3 weeks long trip driving along the entire Florida coastline. I flew from Long Island into Orlando and started there. I first drove to Cape Canaveral as a salute to those who have traveled much further than I can imagine traveling. From a trip to the NASA turf, I moved on, going on from Merritt Island, and Titusville, I drove North to Jacksonville, then West all the way across the state's width to the edge near Alabama. Then, I headed East again... I drove along the coastal highway, everywhere from Pensacola, Navarre Beach, Destin, Panama City Beach, Carrabelle, Crawfordville, Deadman's Bay and Steinhatchee, the Cedar Key area, on to New Port Richey, Tampa Bay, and Apollo Beach. I went by Naples on to the Keys (where I have flown to before and posted pictures of) and then on to attend a great party in Miami for the weekend. Miami was my third home for about 3 years until my Father's death in Pakistan. I then went to Fort Lauderdale and Pompano Beach (see the YouTube video at youtube.com/imrananwar ) & then on to Palm Beach (dinner and shopping are unmatched on Worth Avenue) and on to my favorite second-home place - Singer Island. (Some of my earliest photos on Flickr are from my 37th floor condo balcony there). I then drove back up to Merritt Island, past Stuart and Hutchinson Island (where I had started my second-US-home search 10 years ago, before buying on Singer Island), finally completing my more than 2 weeks and more than 2000 miles full coastal trip of Florida. This was my first sunset capture on the Gulf of Mexico. I was driving along the coastal highway (98) after seeing some Blue Angels fly by, as I watched USAF fighter jets practice high speed chases while other jets flew around behind me at Tyndall Air Force Base. My FaceBook status update says it best.... 2 Blue Angels pass me tree level port side, 2 USAF fighters heading straight at me Tyndall Air Force Base & I just saw F15 bank hard starboard behind me!.... I have visual. iPhone is active. Switching to Nikon. Nikon active. Flipping to auto. In range. Beep! Beep! [whirring]... I have Focus. I have tone. I have lock. I shoot! Got him! Shoot again... Got both.... Awesome! This Maverick is heading home! :-) (Sorry, I'm a kid when it comes to planes especially Air Force!) After that aerial excitement, it was time to continue my land based journey along the waters of the United States' Gulf coast. As I approached Mexico Beach, I realized that the sun would set soon. It did not look like a particularly exciting day for a sunset, seemingly too clear, with no clouds. But I remembered how the best sunset photo I ever took in my life was taken on a very boring day in Miami. So, I pulled over, went to a local food place, grabbed a sandwich, with a soda, and settled in on the beach. A light haze was visible in the distance. I took my iPhone 4S, the Nikon 6200 and the wonderful Nikon D300 expecting an average sunset, and almost tempted to leave when it appeared to only show typical light yellowish overexposed skies about 30 minutes prior to the full sunset. But, I chose to stay on, sacrificing some coastal scenery in the drive ahead of me, for an instinctive feeling that something special could still happen. Little did I know that the almost invisible layer of haze would lead to one of the most spectacular sunsets I have ever captured, as it almost turned into a black frame around the sun. This is the moment I was able to capture.... the Haze enGulfing the sun as a bird prepared to plunge into the Gulf waters to catch and devour its prey, as the day fell victim to the swooping night. Sun/Bird… enGulf & Devour. © 2012 IMRAN DSC_8995

This Beaches Near Orlando Florida Gulf Side - haze-engulfs-gulf-sun-bird-dives-to-devour-prey-at-sunset-imran-sooc-50-000-views- on net.photos image has 1024x1024 pixels (original) and is uploaded to . The image size is 91707 byte. If you have a problem about intellectual property, child pornography or immature images with any of these pictures, please send report email to a webmaster at , to remove it from web.