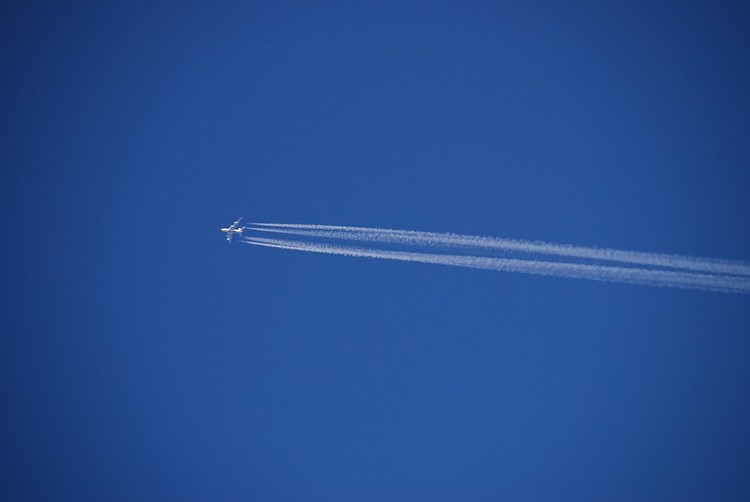 An EasyJet flight on its way to Luton Airport... EasyJet (styled as easyJet; LSE: EZJ) is a British low-cost airline carrier based at London Luton Airport. It operates domestic and international scheduled services on over 820 routes in more than 30 countries. EasyJet plc is listed on the London Stock Exchange and is a constituent of the FTSE 100 Index. EasyGroup Holdings Ltd (the investment vehicle of EasyJet founder Sir Stelios Haji-Ioannou and his family) is the largest shareholder with a 34.62% stake (as of July 2014). It employs nearly 11,000 people, based throughout Europe but mainly in the UK. EasyJet has seen rapid expansion since its establishment in 1995, having grown through a combination of acquisitions and base openings fuelled by consumer demand for low-cost air travel. The airline, along with associate company EasyJet Switzerland, operates more than 200 aircraft, mostly Airbus A319. It has 24 bases across Europe, the largest being Gatwick. In 2014, EasyJet carried more than 65 million passengers, making it the second-largest airline in Europe by number of passengers carried, behind Ryanair. EasyJet was featured in the television series Airline broadcast on ITV which followed the airline's operations at London Luton and later at other bases. In November 2016, ITN Productions announced a new TV series to be broadcast on ITV in Summer 2017 exploring what it takes to become a pilot at easyJet. The airline was established in 1995, the first company in what would later become the EasyGroup conglomerate. It was launched by Greek Cypriot businessman Sir Stelios Haji-Ioannou with two wet leased Boeing 737-200 aircraft, initially operating two routes: London Luton to Glasgow and Edinburgh. In April 1996, the first wholly owned aircraft was delivered to EasyJet, enabling its first international route, to Amsterdam. Until October 1997, the aircraft were operated by GB Airways and subsequently by Air Foyle as EasyJet had not yet received its Air Operator's Certificate. EasyJet was floated on the London Stock Exchange on 5 November 2000. In October 2004 the FL Group, owner of the airlines Icelandair and Sterling, purchased an 8.4% stake in EasyJet. Over the course of 2005, FL increased its share in the company periodically to 16.9%, fuelling speculation that it would mount a takeover bid for the UK carrier. However, in April 2006 the threat of takeover receded as FL sold its stake for €325 million, securing a profit of €140m on its investment.[19] In November 2005, Ray Webster stood down after 10 years as EasyJet's chief executive officer (CEO) and was replaced by former RAC plc CEO, Andrew Harrison.[20] EasyJet has expanded greatly since its establishment, driven by high demand from both the United Kingdom and continental Europe. As part of this, EasyJet has also purchased several rival airlines, including GB Airways. In March 1998, EasyJet purchased a 40% stake in Swiss charter airline TEA Basle for three million Swiss francs. The airline was renamed EasyJet Switzerland and commenced franchise services on 1 April 1999, having relocated its headquarters to Geneva International Airport. This was EasyJet's first new base outside the United Kingdom. In 2002, EasyJet purchased rival airline, London Stansted-based Go for £374 million. EasyJet inherited three new bases from Go, at Bristol Airport, East Midlands Airport and London Stansted Airport. The acquisition of Go almost doubled the number of Boeing 737-300 aircraft in the EasyJet fleet. In 2002, EasyJet opened its base at Gatwick Airport, and between 2003 and 2007 opened bases in Germany, France, Italy and Spain, establishing a sizeable presence in continental Europe. In 2007, EasyJet claimed to be operating more flights per day than any other European airline. On 25 October 2007 EasyJet purchased the entire share capital of GB Airways from the Bland Group. The deal was worth £103.5 million and used by the airline to expand operations at Gatwick,[23] and also to establish a base at Manchester Airport. In June 2011, EasyJet opened its 11th UK base at London Southend Airport, offering flights to Alicante, Amsterdam, Barcelona, Belfast International, Faro, Málaga, Jersey, Palma de Majorca and Ibiza. In March 2013, EasyJet and its CFO Chris Kennedy celebrated the airline's promotion to the FTSE 100 and launched its 100th route from Gatwick Airport, offering flights directly from London to Moscow. For further information please visit en.wikipedia.org/wiki/EasyJet

This Barcelona Schedule - blue-streak- on net.photos image has 1023x685 pixels (original) and is uploaded to . The image size is 31520 byte. If you have a problem about intellectual property, child pornography or immature images with any of these pictures, please send report email to a webmaster at , to remove it from web.