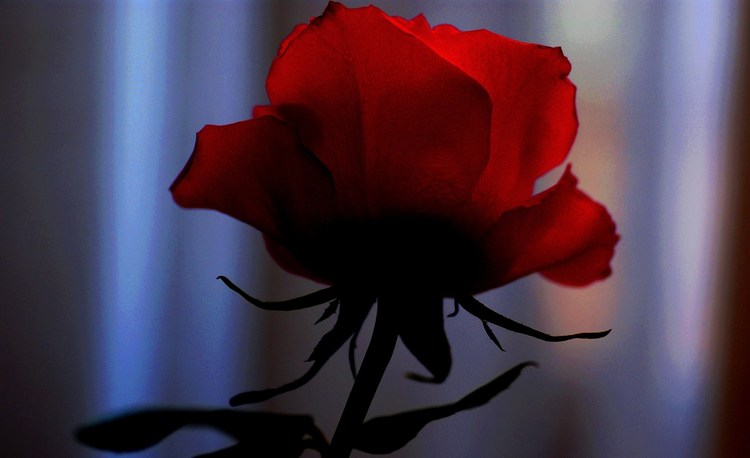 For the journal - fading light and private thoughts

(comments disabled, sorry my friends) What a year this has been! This year has been a rollercoaster of emotions and just this week on 27th Dec. I heard that a friend of mine, an older lady, died and then another friend on 29th. - two in one week! I've lost a daughter as well as four good friends this year and others have health problems which concern me. I don't feel much like celebrating as the old year turns into a new one. That's for others to do this time My other daughter Caroline, her husband and daughter, came to stay over Christmas and that was good for all of us. Despite the sadness we all felt at the absence of Clare, we did our best for the sake of the children - we did have some fun and there was quite a lot of laughing too. Nevertheless the loss has affected all of us profoundly and it's always there in the background, like an amputation that never heals. But we said a toast on Christmas Day to all absent loved ones and turned to look away from the empty chair to a photograph of Clare before she became ill, placed on the side as if she was there with us. Having a houseful, and catering for a number of adults and children too was something I haven't done for ages. The Covid restrictions ensured I was out of practice and we've also moved this year so some things were still unpacked until we found we needed them. There was a time long ago, when we had up to 25 for lunch and friends stayed on until early evening but I'm not sure I could cope with that these days! Since the pandemic our lives have changed so much that past days seem to have merged into a dream. Sadly now we are losing more friends to illness and death as time goes on and despite my beliefs I have come to realise how anxious I have become as this world seems to have become a desert of shifting sands. “No one ever told me that grief felt so like fear." C.S. Lewis, A Grief Observed I've never before understood this quote... until now. At times it feels as if the world is quite intimidating and even threatening, it's certainly unsafe. Sometimes it feels as if my world is collapsing around my ears. More than once I've wondered whether life is really worth living. But that thought doesn't last for very long. There must be many more people out there who feel this way from time to time, I'm sure I'm not the only one. There's so much more involved than missing the loved one who has died, it alters all kinds of things you might not be prepared for. I hope it's just a temporary state of readjusting. “PTSD nightmares aren't always exact replays of the event. Sometimes they replay the emotions you felt during the event, such as fear, helplessness, and sadness.” I’ve had a few of these - one recurring dream is where I find myself suddenly in a strange place without my phone, my car, my keys, my purse and I feel stranded not knowing where to go or what to do, and feeling really lost. I never find a solution in the dream, I just wake up. I wonder if it's the same for others who've lived through a hellish time. “There is not a reason for everything. Not every loss can be transformed into something useful. Things happen that do not have a silver lining.” Megan Devine This quote by Megan Devine is so true, some things just have to be lived through somehow. Another waking dream has been to hear Clare's voice as real as though she was in the room. I haven't heard her voice for months but the sound of it must be imprinted in my brain because I don't believe the dead can get in touch with the living until we are reunited in the next life. Grief is a strange thing indeed. All through her illness and death and for a while afterwards I've had to be strong and in control and able to organise things but now some months later, strangely, I can't cope with too many demands and have had to draw the lines to protect my depleted emotional reserves. But I'm determined not to be ground into the dust and need to look at where my life is going now. I have a few plans. Who knows what this next year will be like and I don't view it with optimism, I'm not at that point yet. “When I talk about my trauma I am not asking you to carry it or relieve me from it” Blythe Baird Sometimes it just helps to write things down rather than keep them bottled up, which is why I keep a journal from time to time. What it will be like for the world as a whole in 2022 I can't imagine, at least I try not to, but perhaps things won't be as bad as they seem to be, looking ahead from here. We all need to do whatever we can to actively make it a better place and not just wish it were so! "As we step into the unknown, we discover we can be fragile and strong and terrified and brave, all at the same time." Paul S Boynton

This Backgrounds For Phones Christmas - for-the-journal-fading-light-and-private-thoughts on net.photos image has 1024x626 pixels (original) and is uploaded to . The image size is 75305 byte. If you have a problem about intellectual property, child pornography or immature images with any of these pictures, please send report email to a webmaster at , to remove it from web.