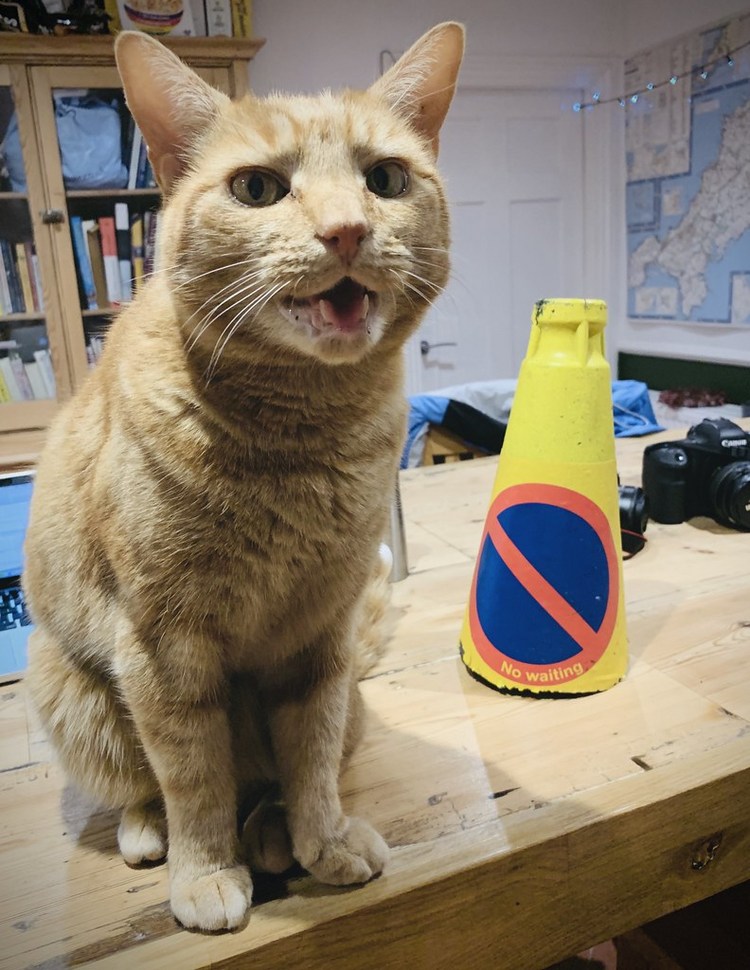 Introducing TGO (The ginger one) aka Whiskey. He has been my very chatty but less than helpful assistant ever since I came to Flickr in 2012. He has his own album. Also there is half a traffic cone on the table. That's just the way we roll (the other half is supporting the Christmas tree - GENIUS!) Actually I had a different shot planned for WAH (who are visiting the Conezone) but it was not to be. Also this is my first phone shot of the 366 - I do take a lot of phone pics for the 365s, and you can see my Canon in the background (and in fact also #1s Canon). What else does this show about me ?? We have a lot of cookery books. No one hangs their coats up. I often work at the kitchen table (MacBook behind TGO) we are walking the cornish coast path and marking it off on a giant laminated map! I don't have Christmas lights up still - they are (ah hem) permanent party lights. Someone in my house likes Cheerios.

This Backgrounds For Phones Christmas - 4-366-no-waiting on net.photos image has 792x1024 pixels (original) and is uploaded to . The image size is 169945 byte. If you have a problem about intellectual property, child pornography or immature images with any of these pictures, please send report email to a webmaster at , to remove it from web.